Willow – A shoot with a difference

Earlier in the year I was lucky to have the opportunity to have a photoshoot with a black Cockerpoo called willow but the shoot had an ulterior motive.  The couple were getting married in a couple of months and they wanted they dog Willow to be part of their big day. Any why not indeed….. The shoot was at Felmersham in Bedfordshire and very close to the church where they were getting married.  One feature of the shoot was  specially prepared bandana for the dog to be photographed in as featured in one of the photos.

Here are a few shots from the day. 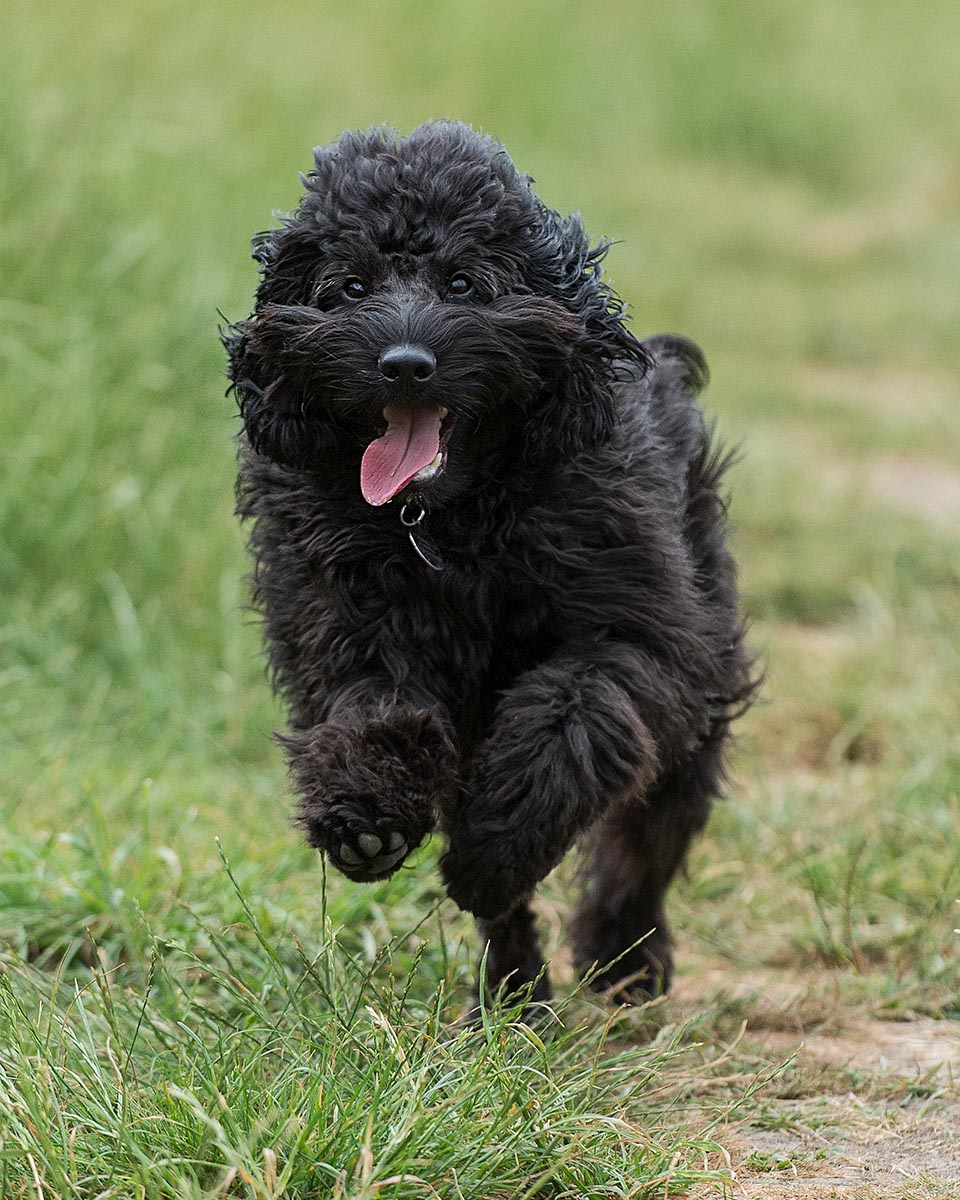 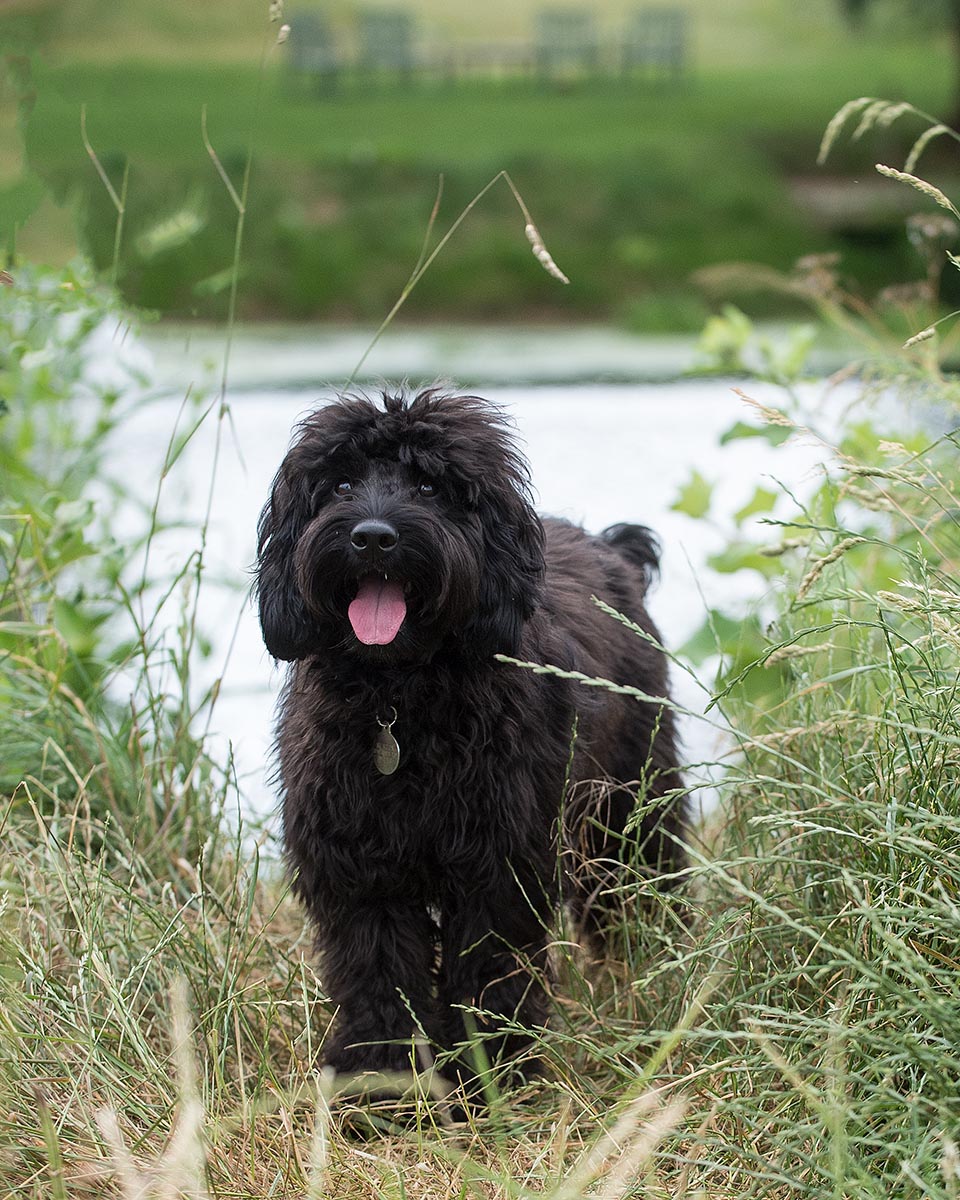 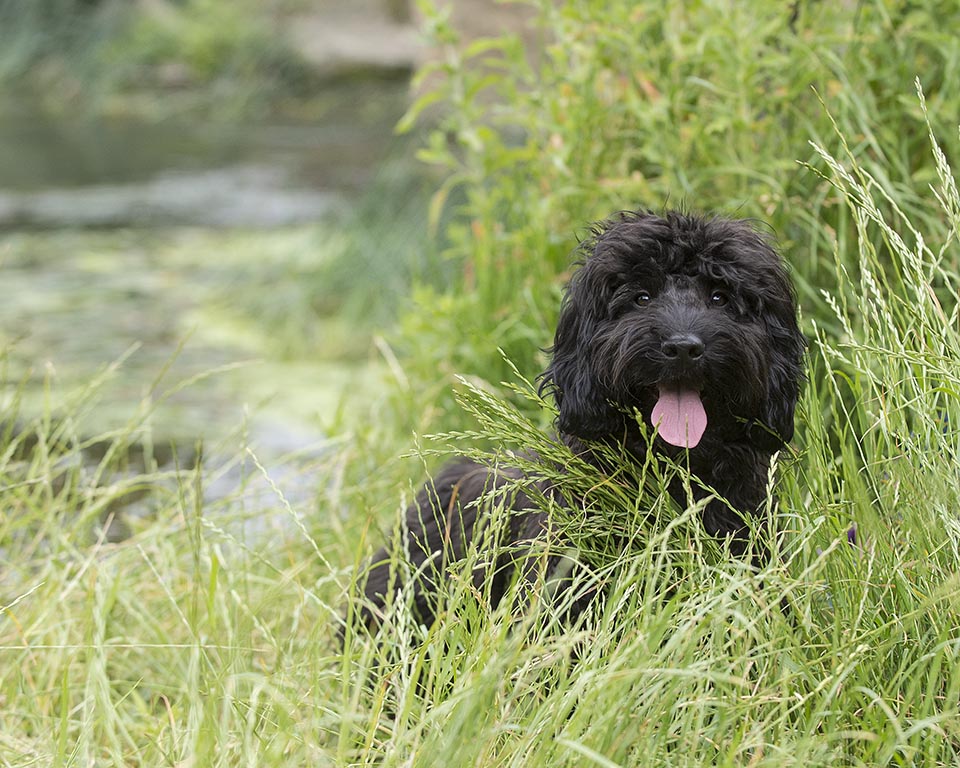 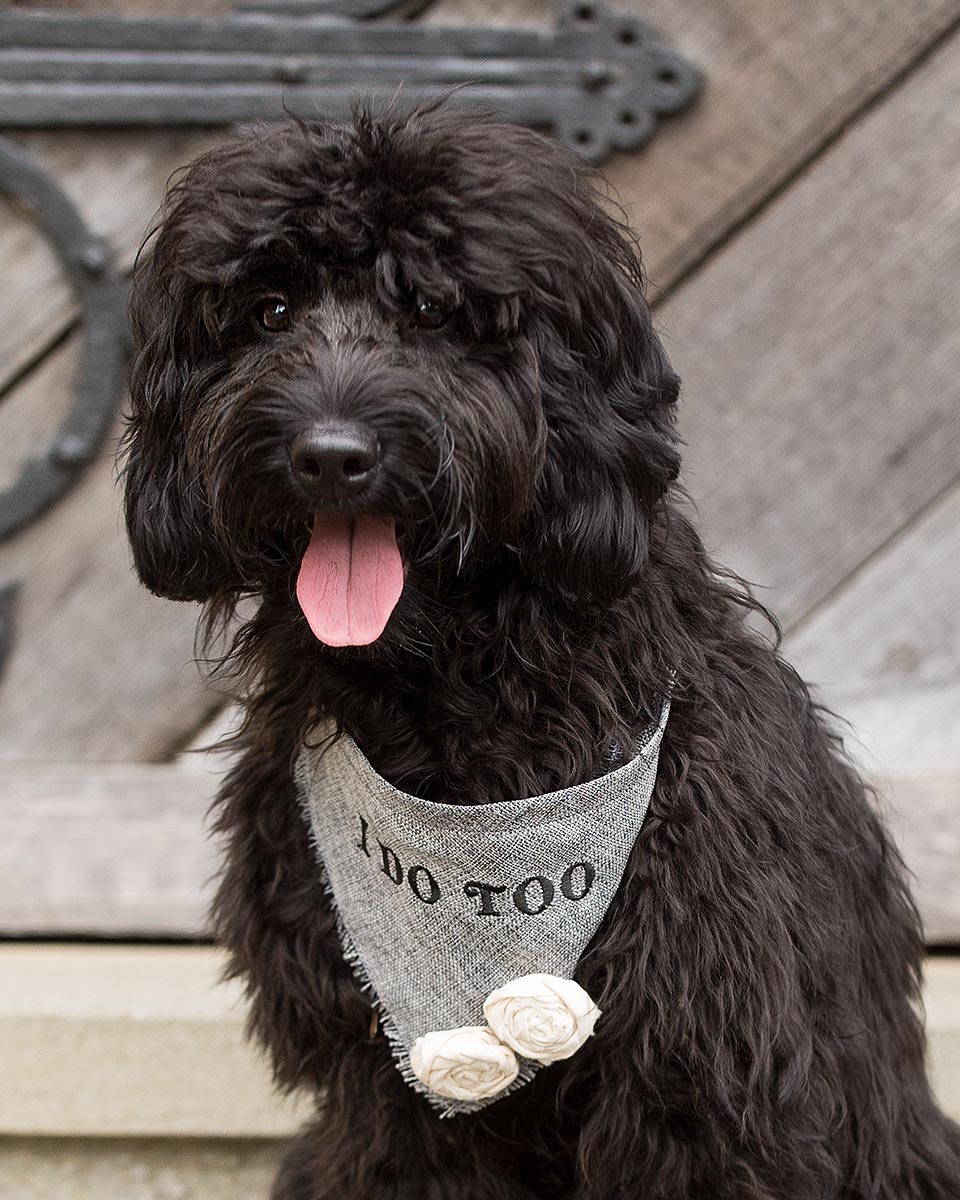 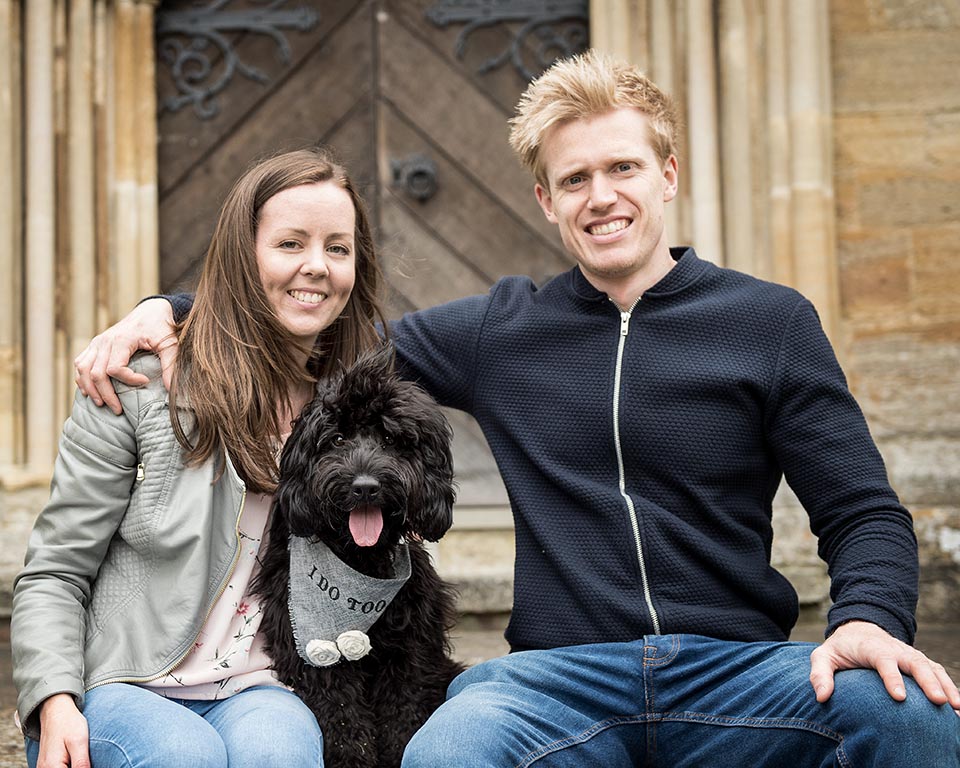