I recently was asked to do a photoshoot of three black labradors  and we chose a place in Bedfordshire called Rowney Woods. The three dogs called Paddy, Spud and Grace were bundles of energy and had a great time disappearing into the thick undergrowth and then just as suddenly bounding out from an entirely new area.  Luckily the bells on their necks enabled us to track their movements. It was a fun shoot and thanks to Linda for booking me.

As a little background info, Rowney Woods in Bedfordshire is owned by The Forestry Commission and makes a wonderful walking and biking route amongst the woods in the bracken. The soil is very red in the woods as are some of the old bricks of farmhouses in the area indicating that there used to be ironworks with pits and quarries here. In the past it was also used by the commoners of Shefford, a local small town, and was known as Shefford common. The commoners had grazing rights and were allowed to collect the bedding here for their animals.

Anyway I diversify and here are a handful of images from the shoot. 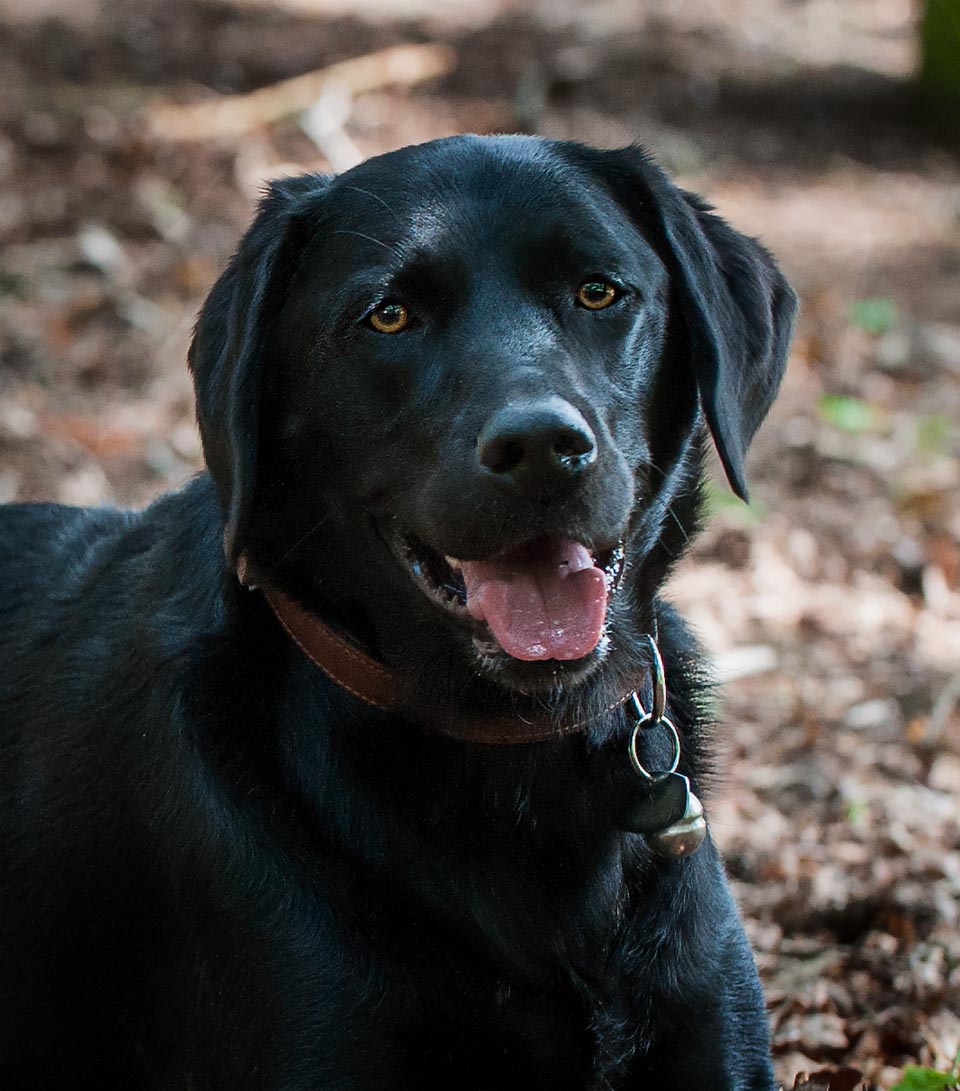 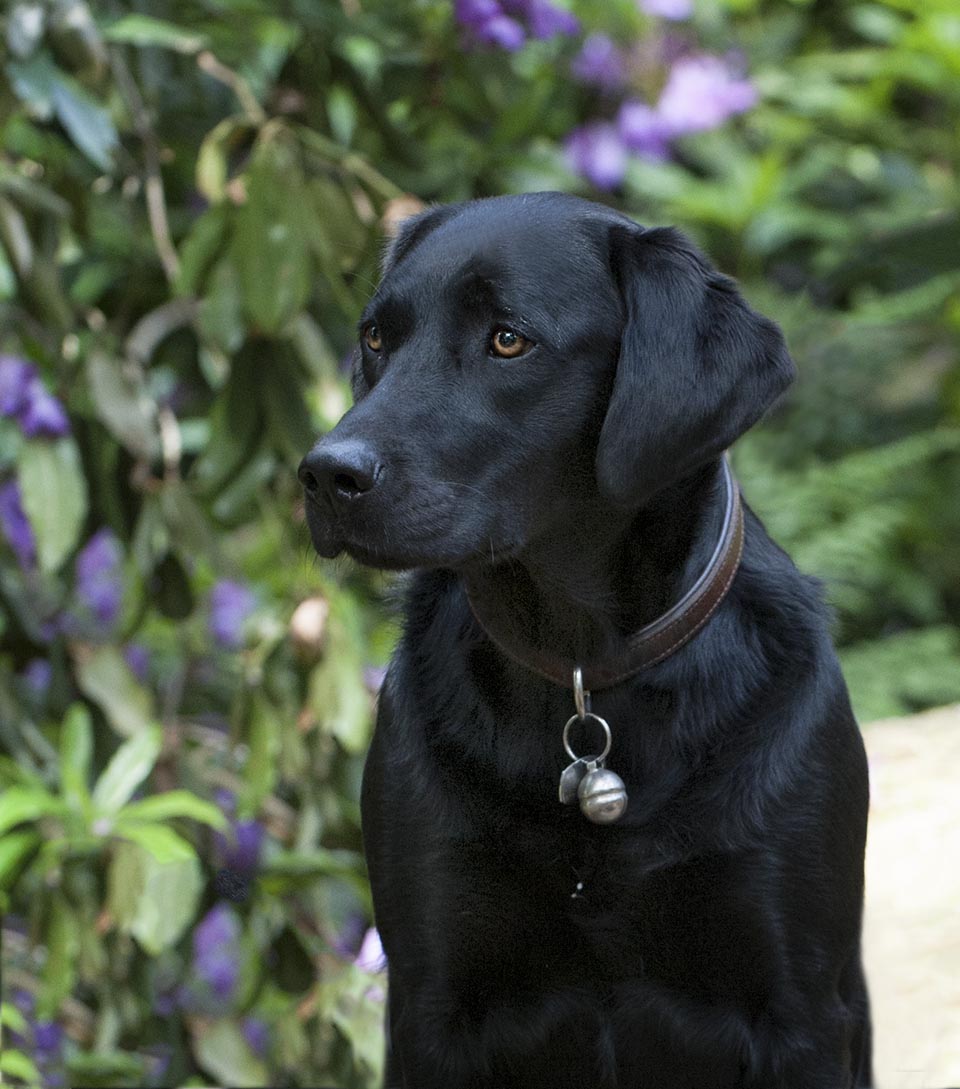 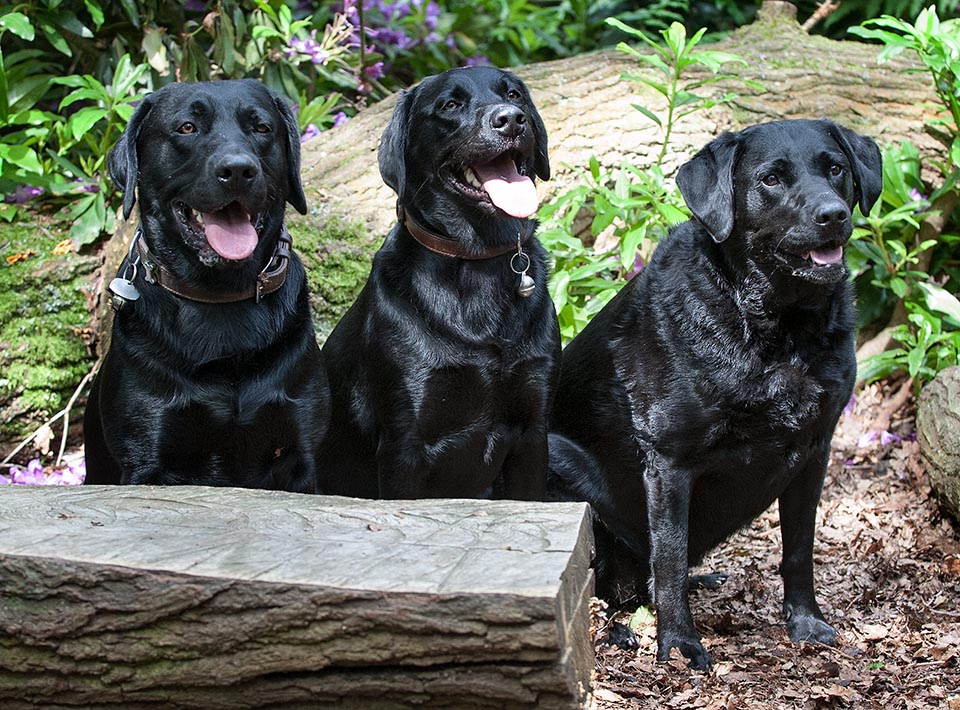 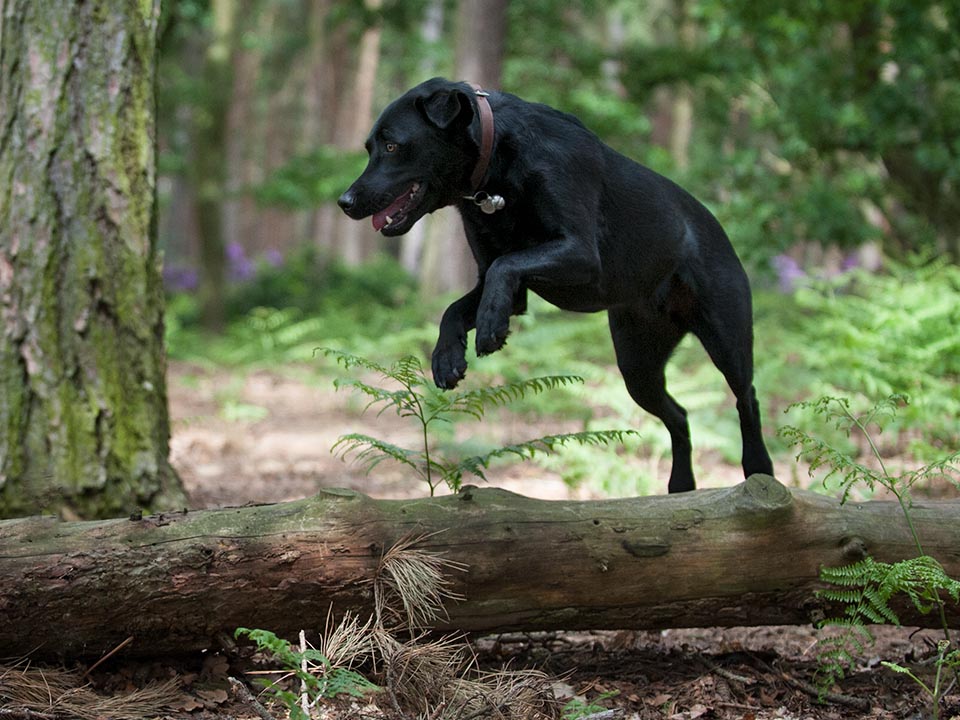 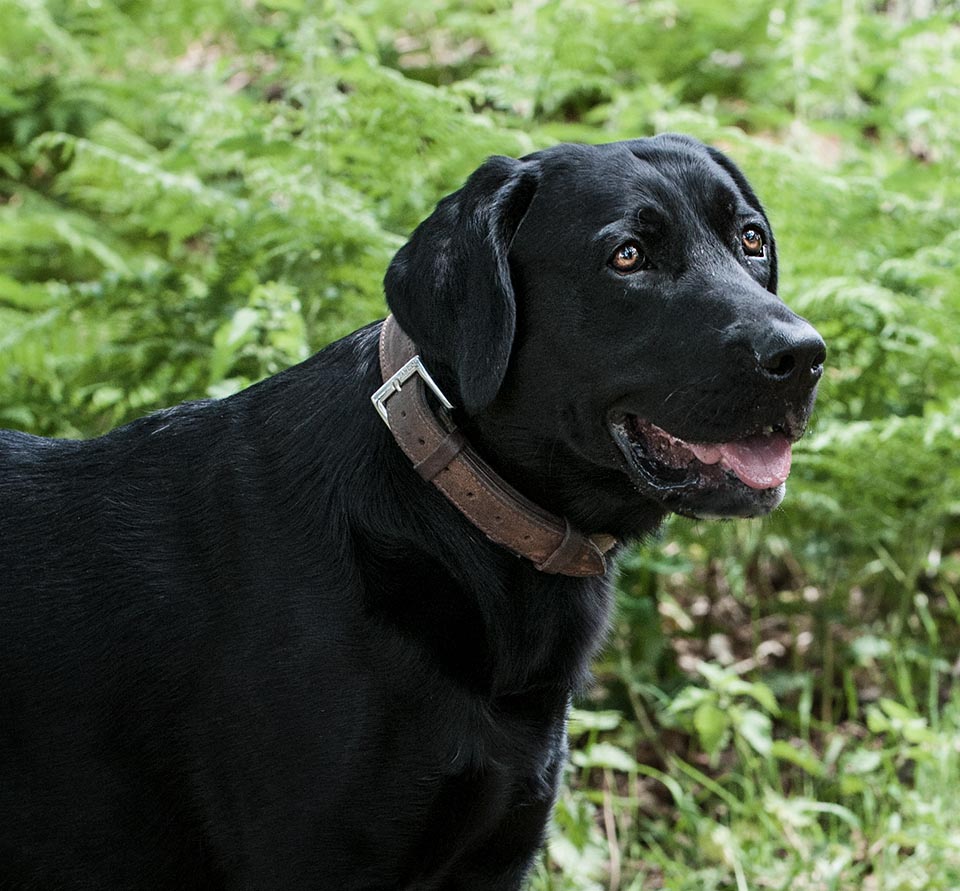 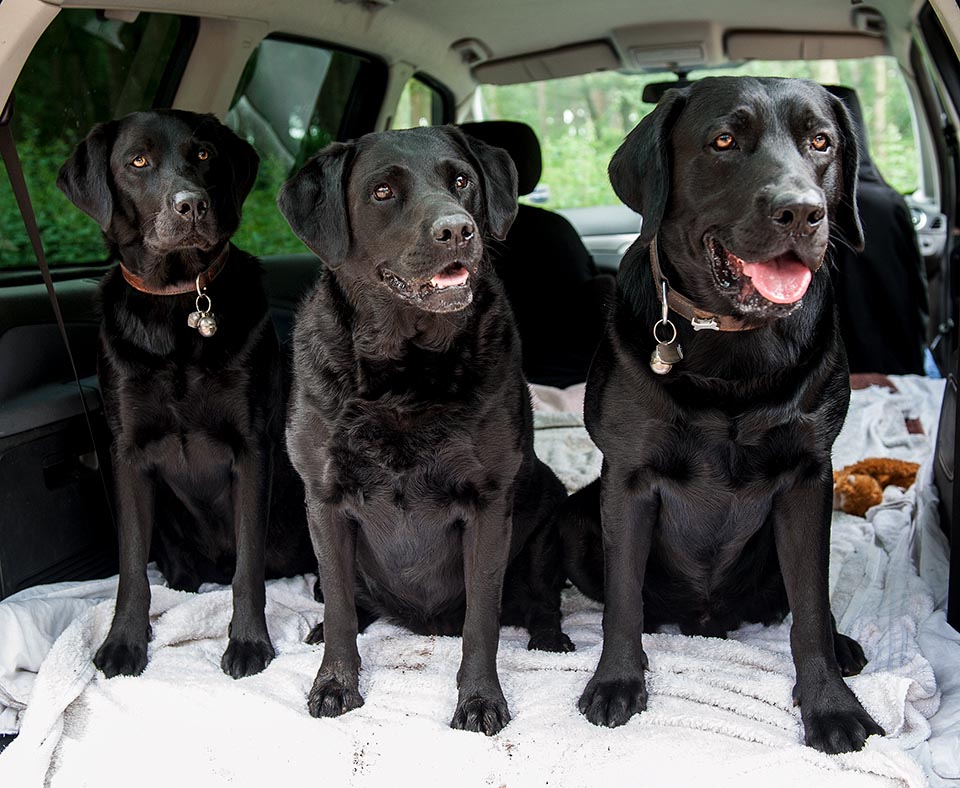