Meet “Rusty” who is almost one and half years old. She is a boisterous Fox Red Labrador bitch enjoying a play at a local beauty spot called Barton Springs in Bedfordshire.   Rusty, who is currently undergoing gun dog training,  was rehomed at 6 months. Her previous owner had neither time nor space for her basic training. Rusty has a great pedigree with both Crufts and field champions under the name of Mistress Sina.  Barton Springs are situated on the southeast side of Barton Le Clay and the hills form part of the Chilterns. A chalk stream flows from the hills and it is obvious from the portrait shoot how much Rusty enjoyed playing in it ! 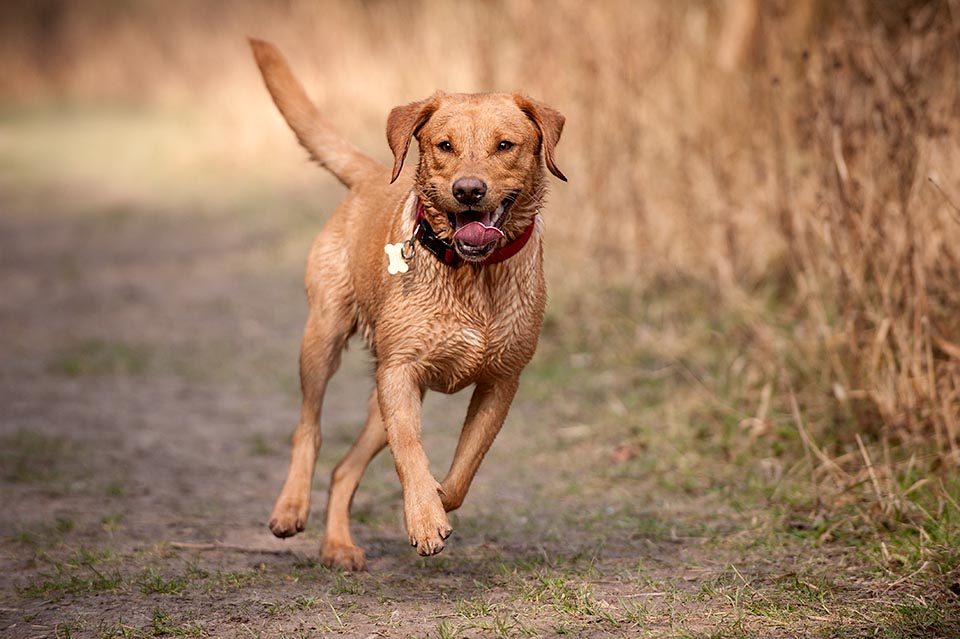 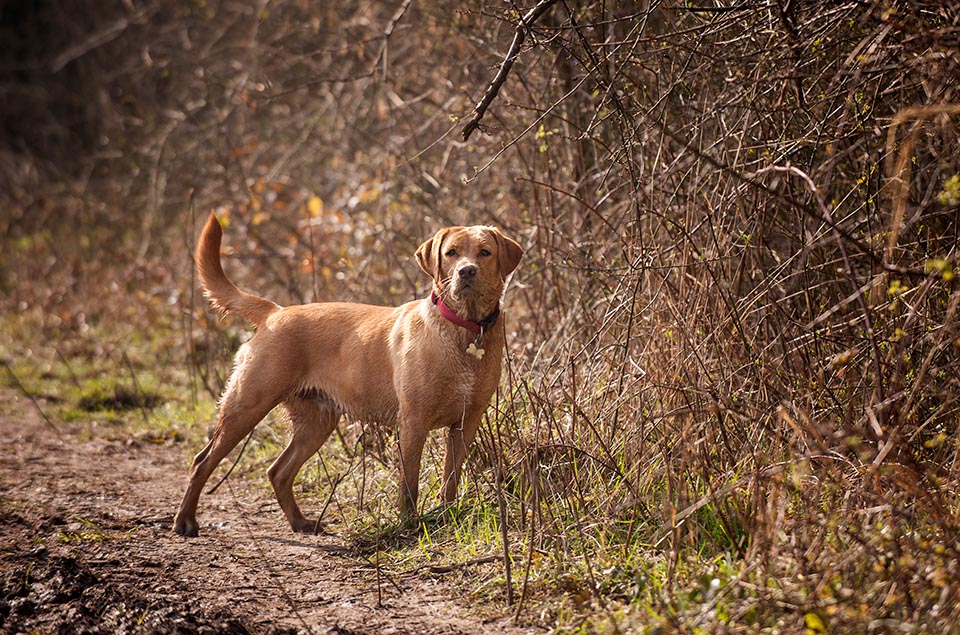 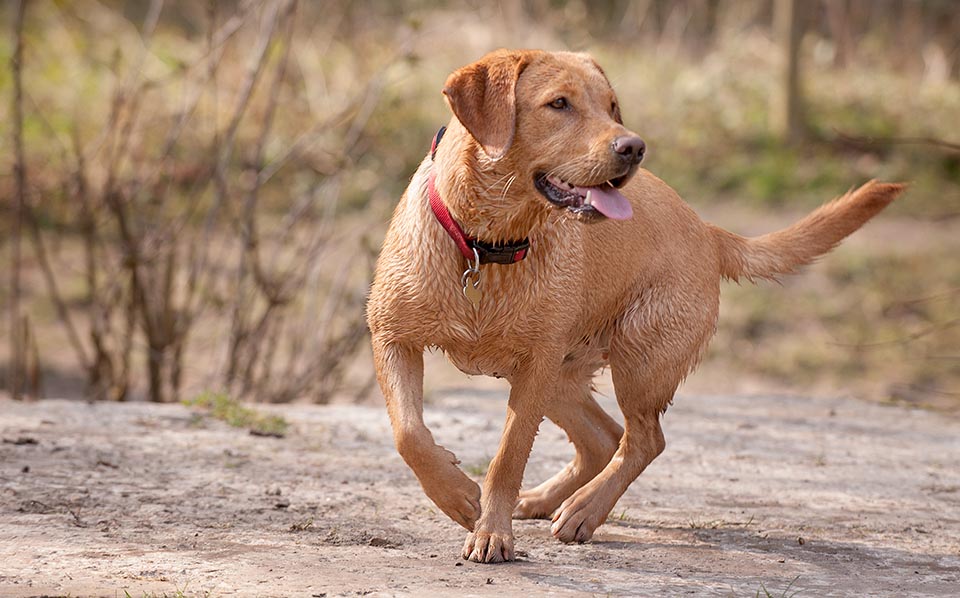 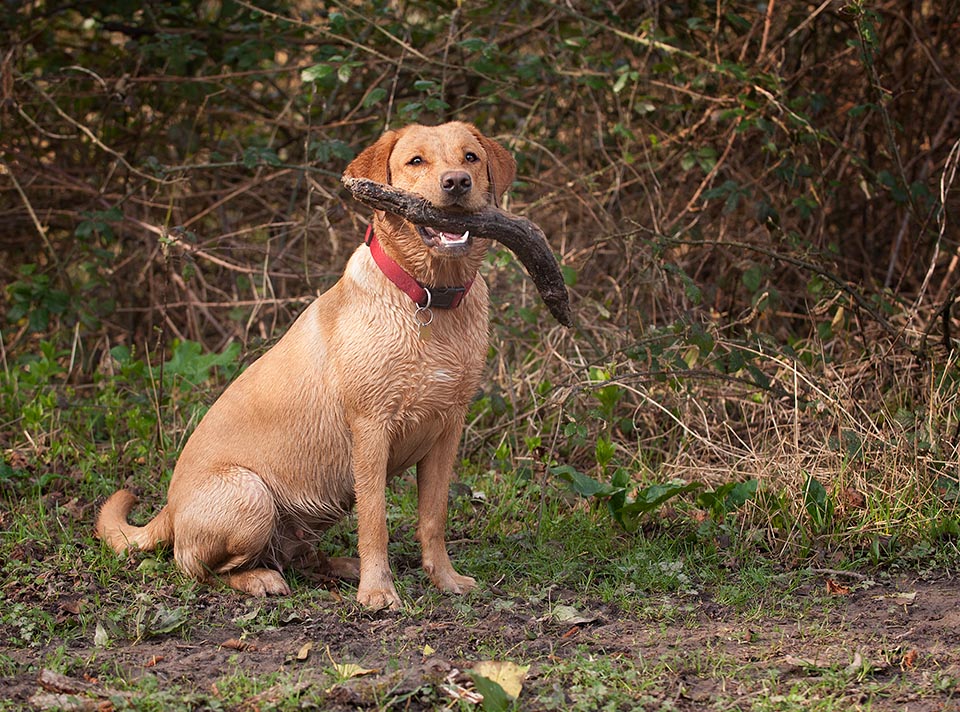 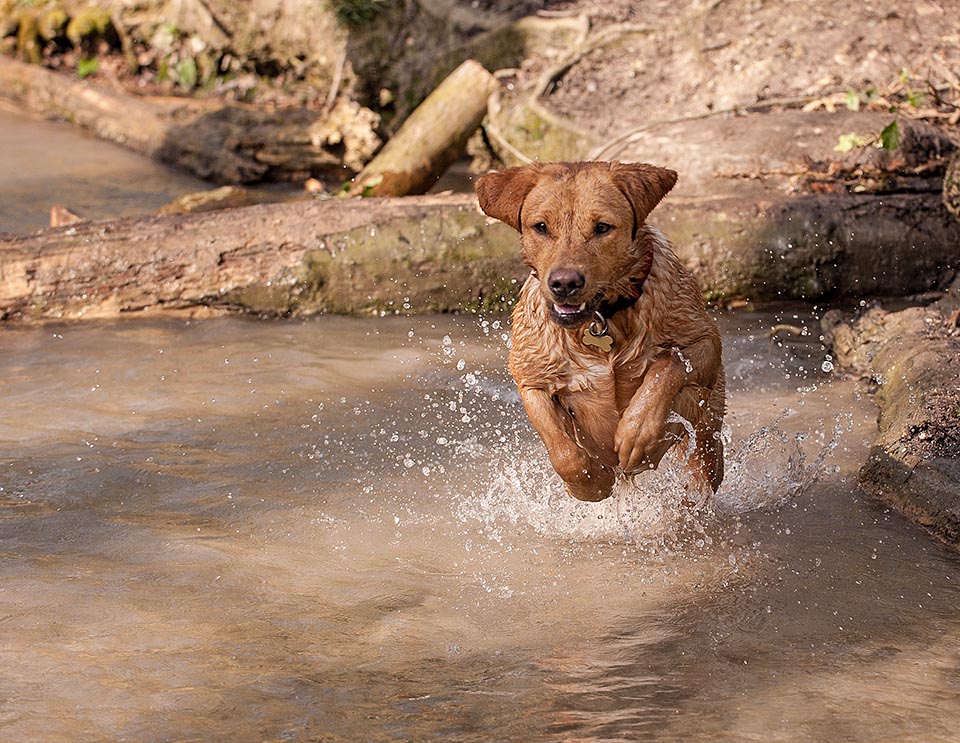