Decided to update some of my blogs as they have fallen behind quite a bit – OK a lot  !

This was a  shoot I did for a Bedfordshire owner for her dog named ‘Peewit’. The dog is a 6 year old working cocker now retired. The name was derived from a bird the owner used to own  ? Peewit is a dog so full of energy – as are most of the dogs featured in my shoots – so despite being a freezing cold day at the time it was face down in the grass as usual for me to capture a ‘dogs eye view’.

Here are of a few images from the shoot. 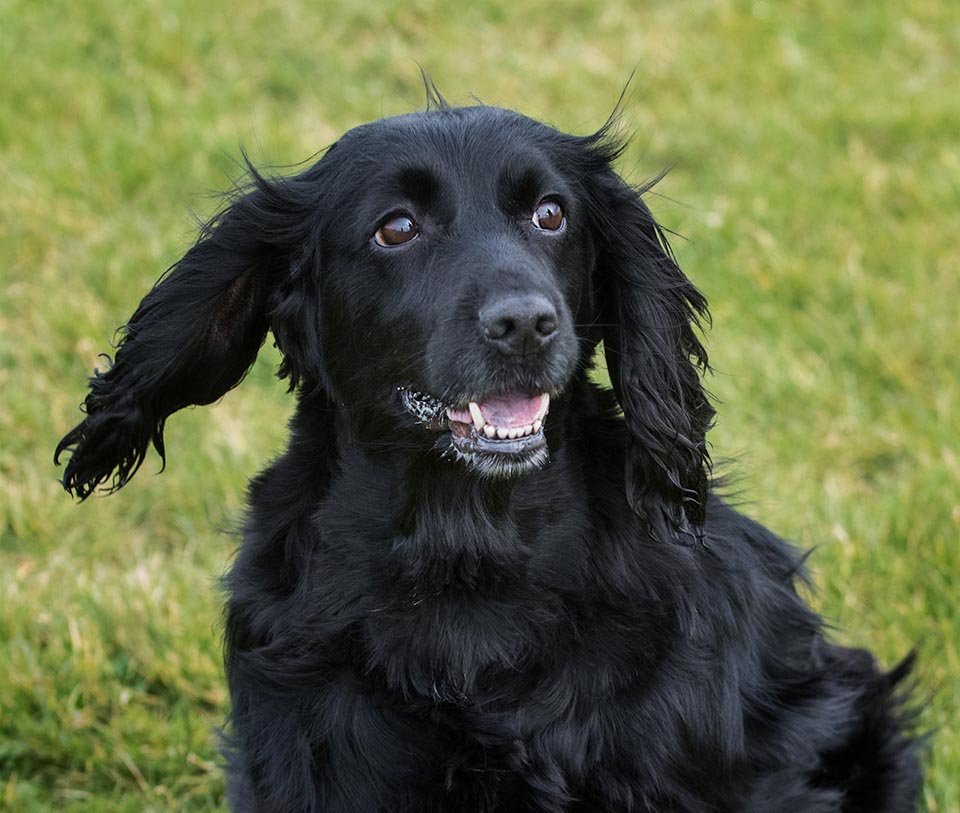 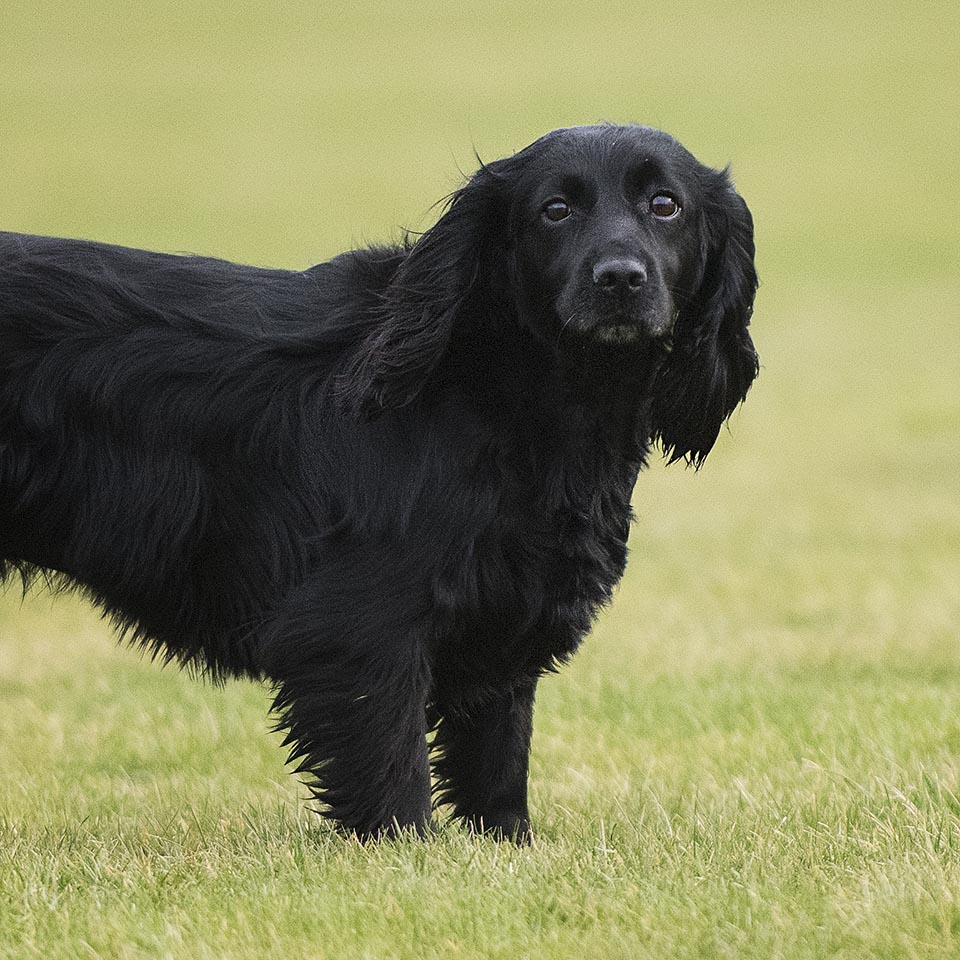 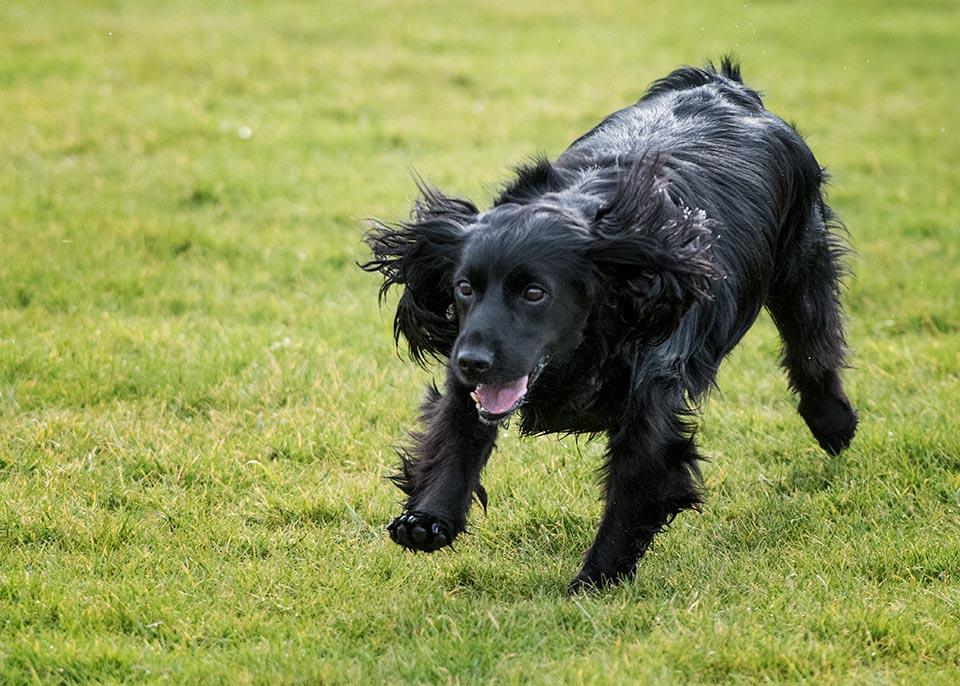 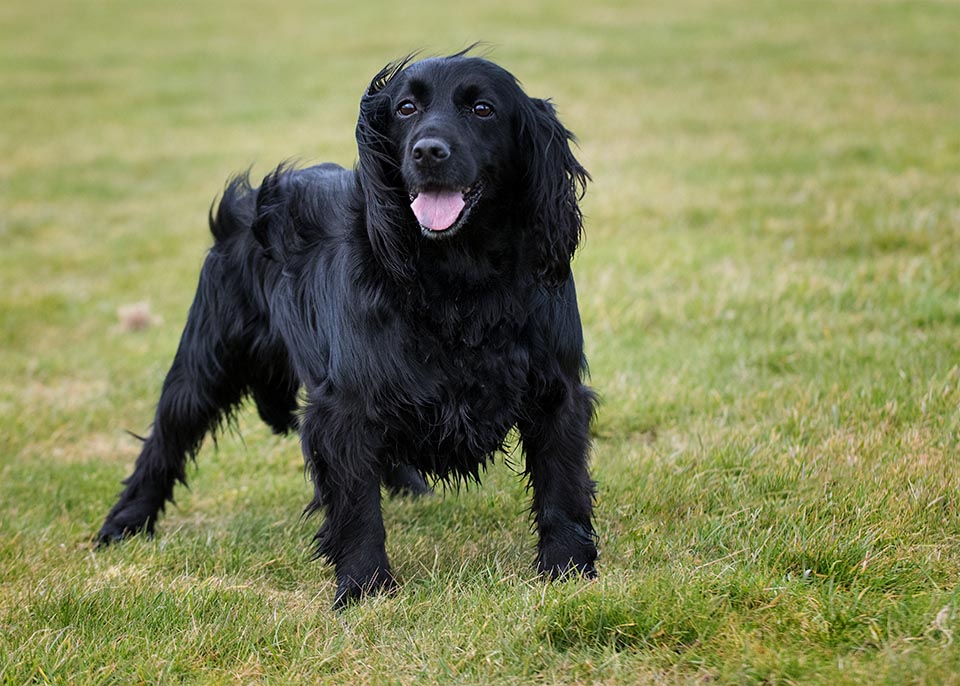