You my ask what is a ‘Frug’ – I did as I hadn’t heard of the breed before. A Frug or Frenchie Pug as they are sometimes called is a small designer dog inheriting characteristics from both a French Bulldog and a Pug parent. Their ears can be upright like the Pug or straight. Mac mostly had one up so I expect he was getting the best of both worlds ! He was very affectionate and agile, demonstrating that in his playing on the beach in Priory Park, Bedford.

Here are a few shots from the morning 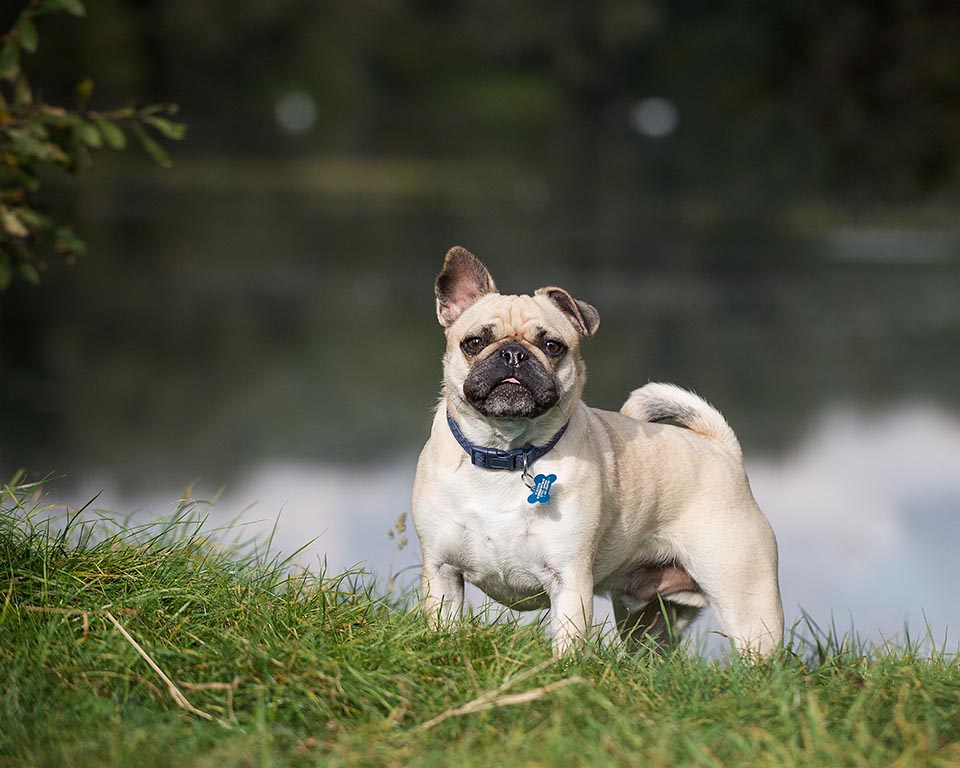 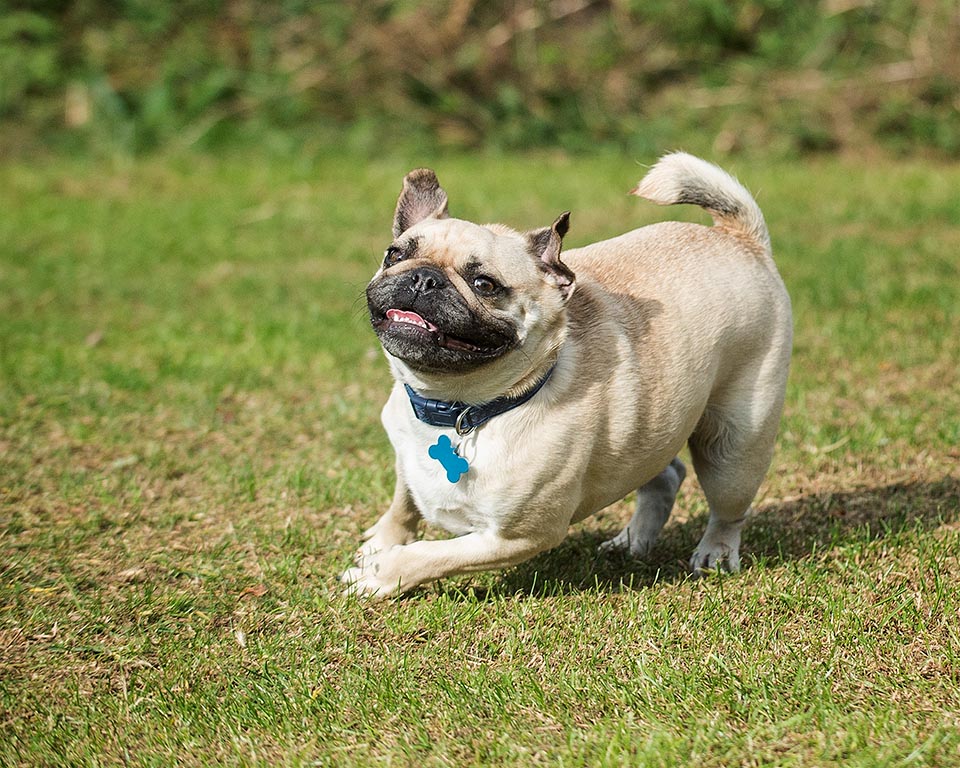 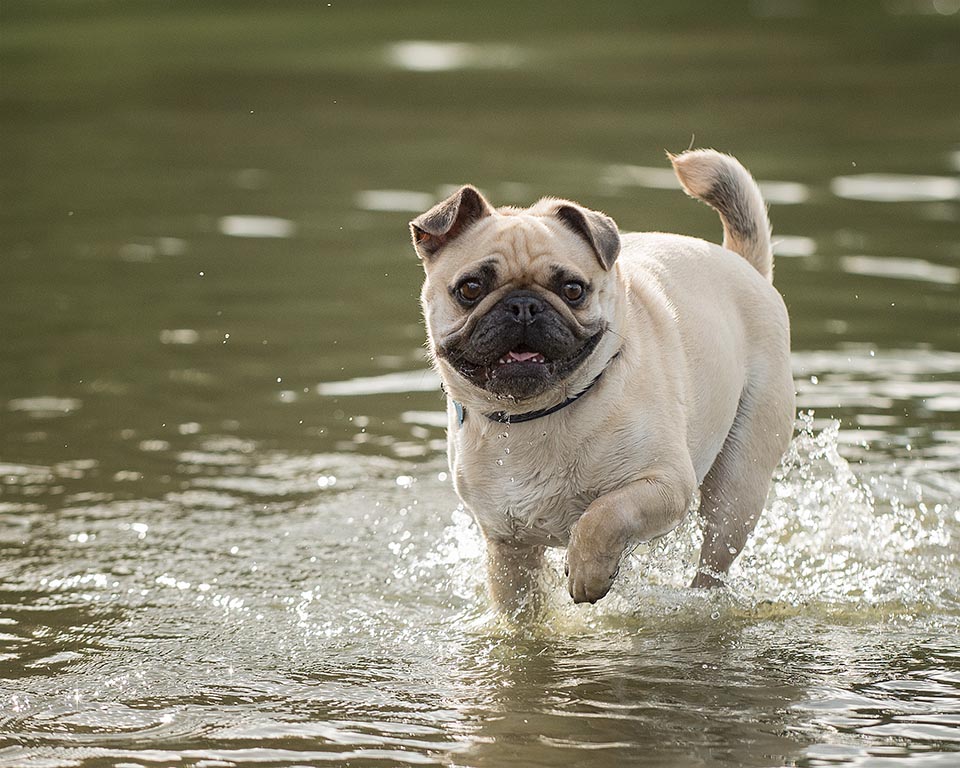 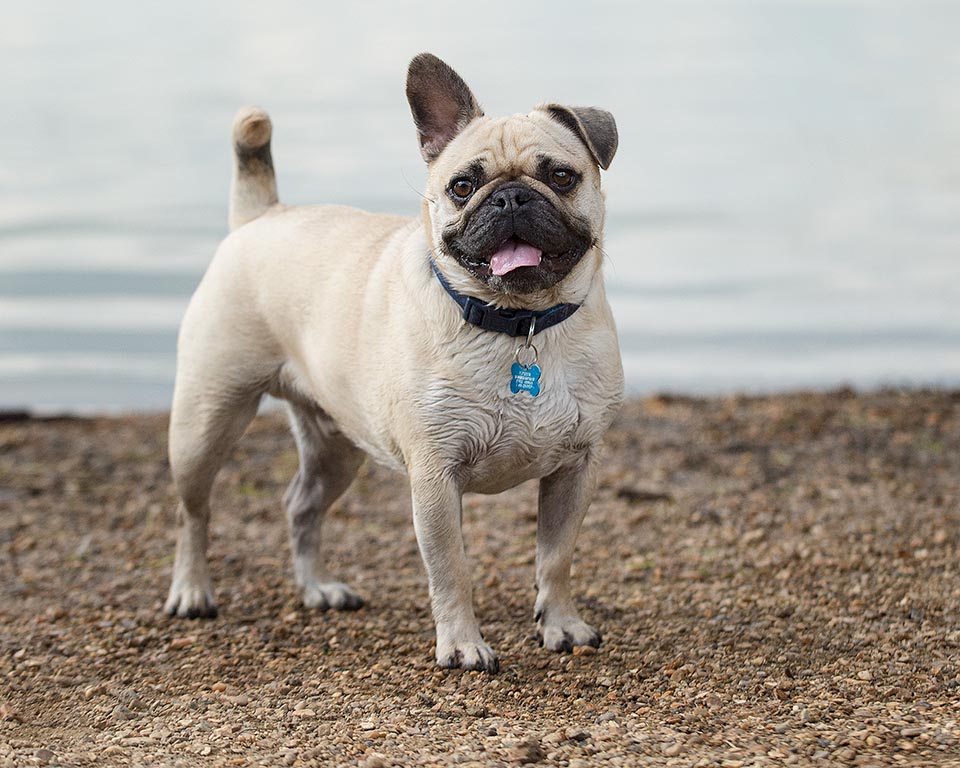 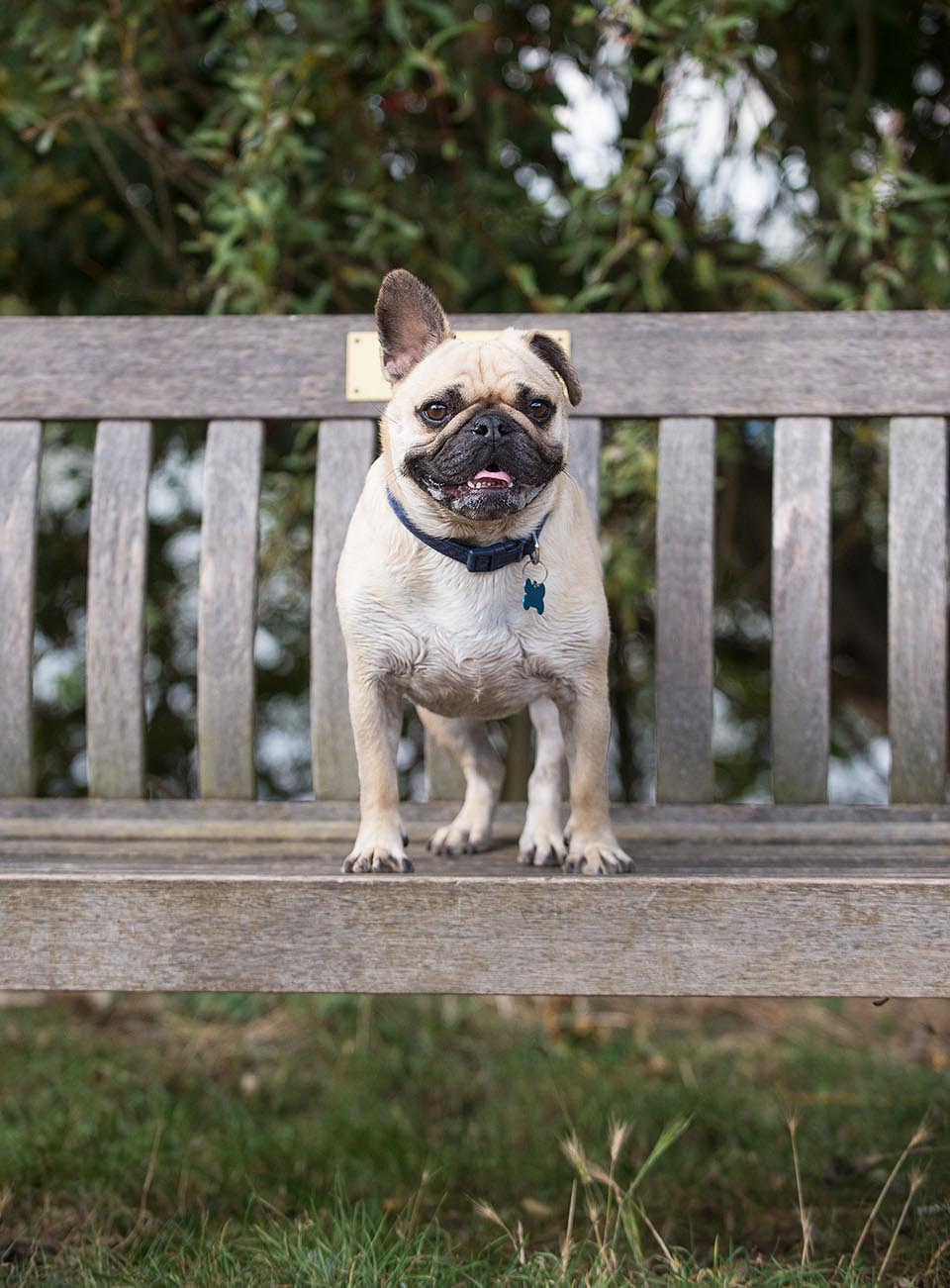