Very recently I met ‘Luna’ with Hazel her owner who had booked me for the shoot. Luna is a Yellow Labrador of seven months and was a a real bundle of energy that kept going and going even after one hour at which stage most dogs I have found will have decided that they have let off enough steam.  We went for  a beautiful walk next to the River Ouse at Olney, Bedfordshire and it was not long before Luna showed her true love of water and she charged into the river  – again and again !! The River Ouse is quite fast flowing which concerned me but she held her own even against the flow of the water. Luckily she was a strong swimmer.  One swan shown in the background of one of the images took a dim view of Luna being in her territory but all was well that ended well.

A really enjoyable shoot and many thanks to her owners. 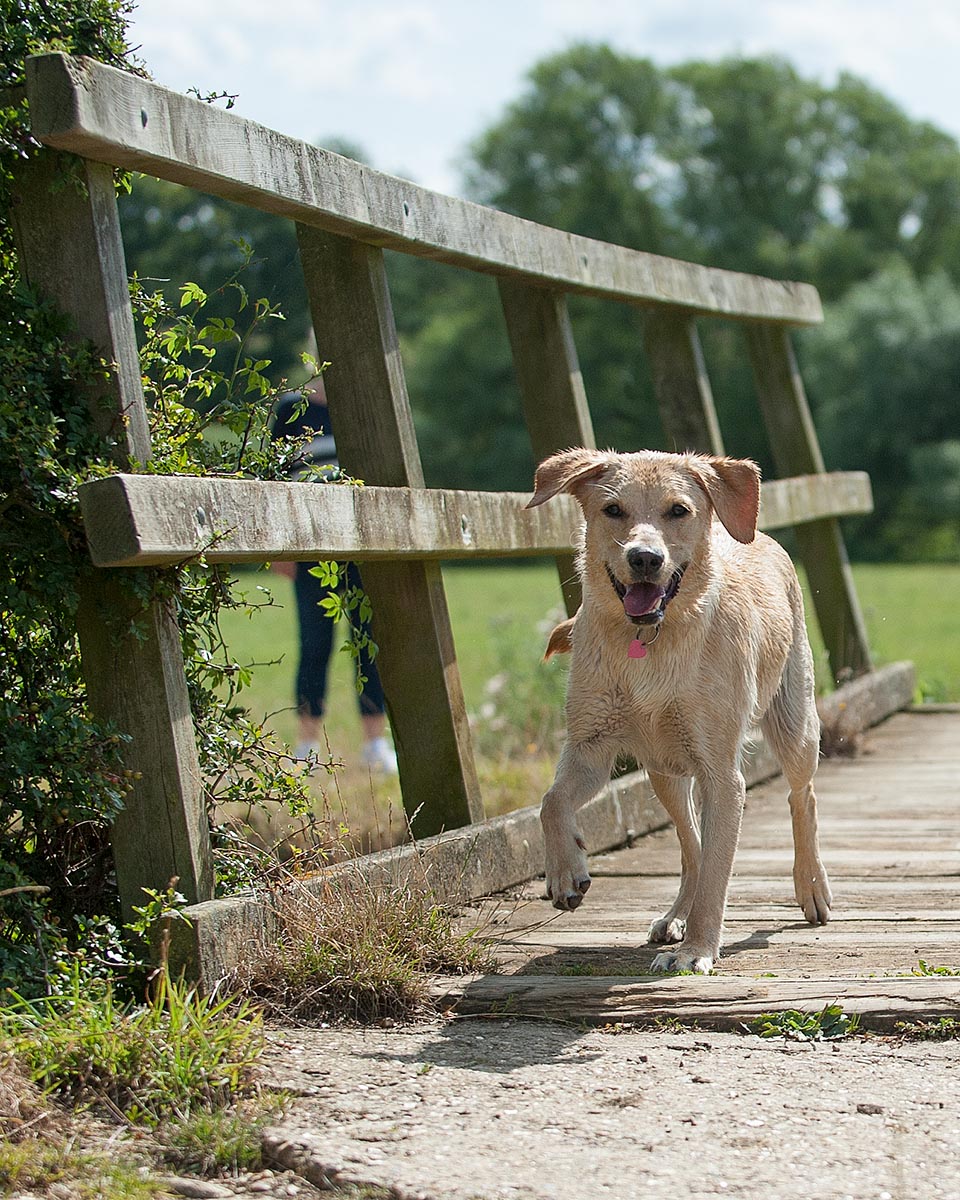 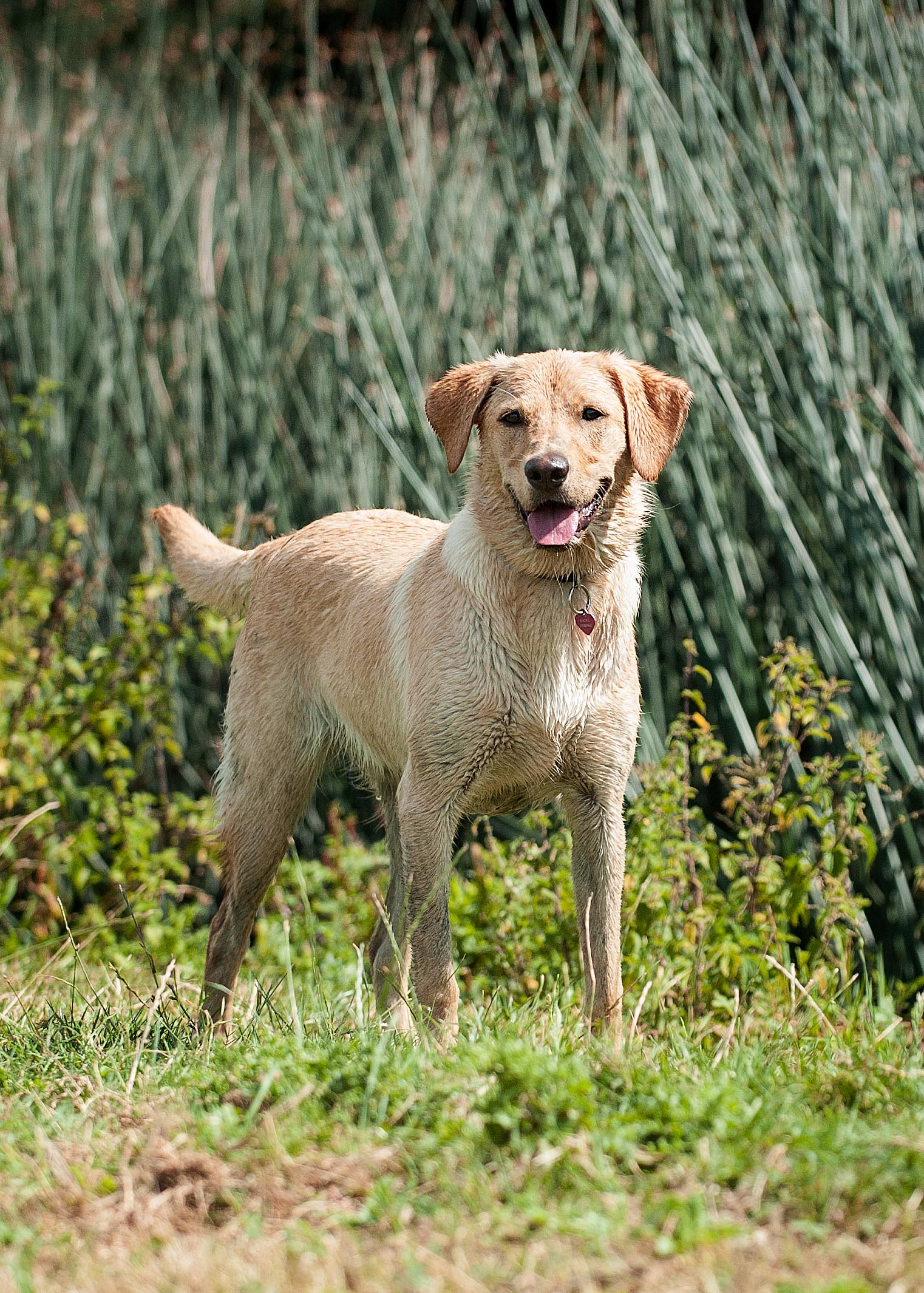 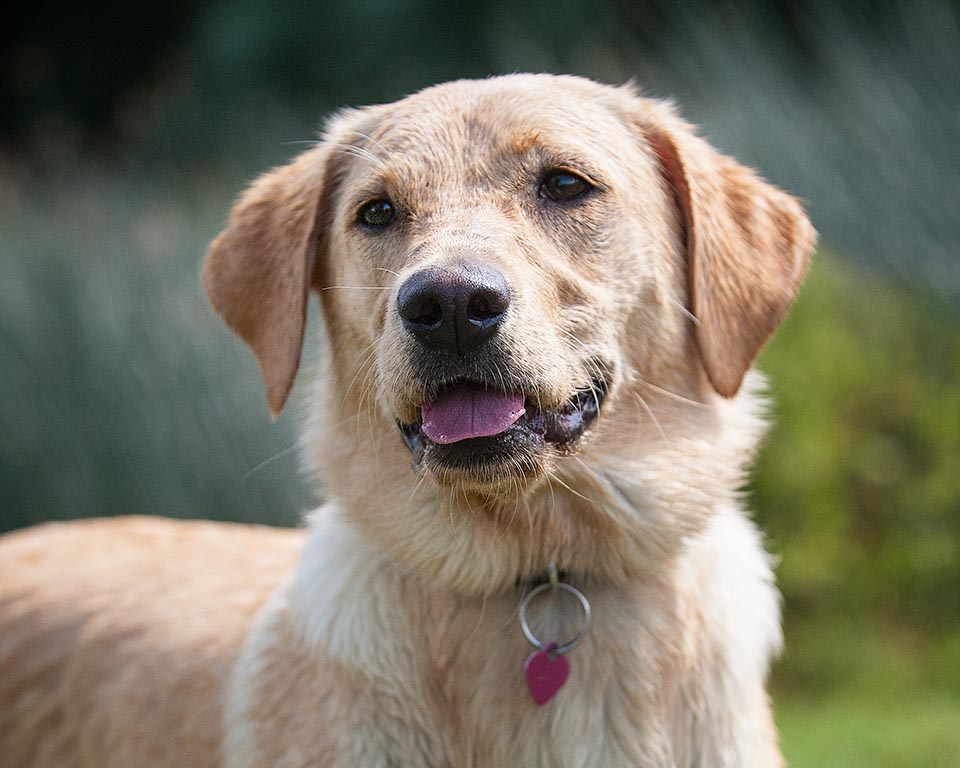 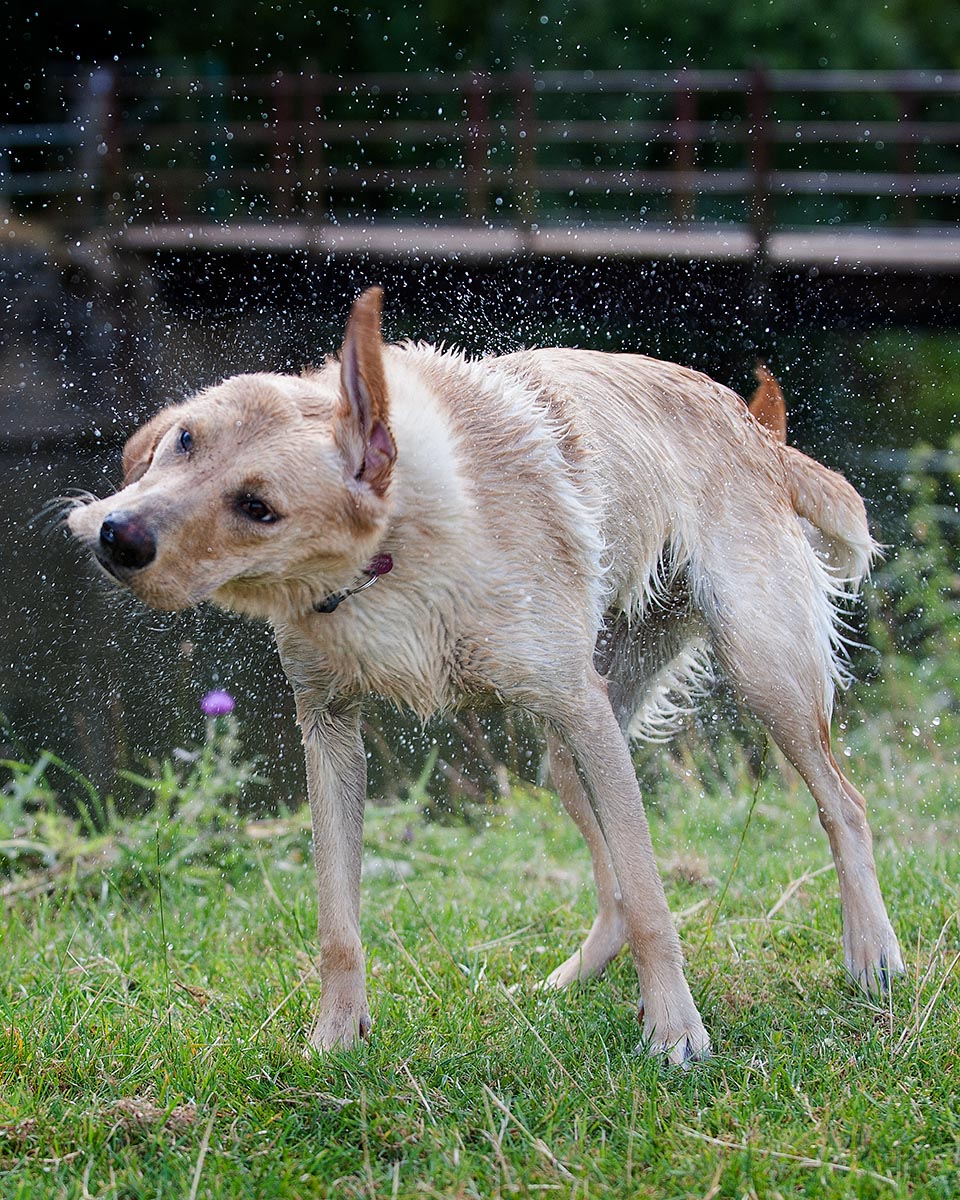