I was lucky to be able to photograph two King Charles Spaniels. One was a 13 year old male named Rupert and the other was a 2 year old female called Coco.  During our shoot near the River Ivel in Henlow, Rupert tended to take a very relaxed view on the proceedings and I think he felt he had done most of his running around during his life. That was more than made up for by Coco who loved barking and chasing birds.  Hope you enjoy some of the images and thanks to the owners for helping with the dogs.

As a bit of background, these generally excitable little dogs love people and enjoy companionship. Toy spaniels as they are often known as,  first appeared in the UK as early as the 16th century when they made their way here from Far Eastern countries. They were favoured by royalty in Tudor times and made popular by King Charles II. 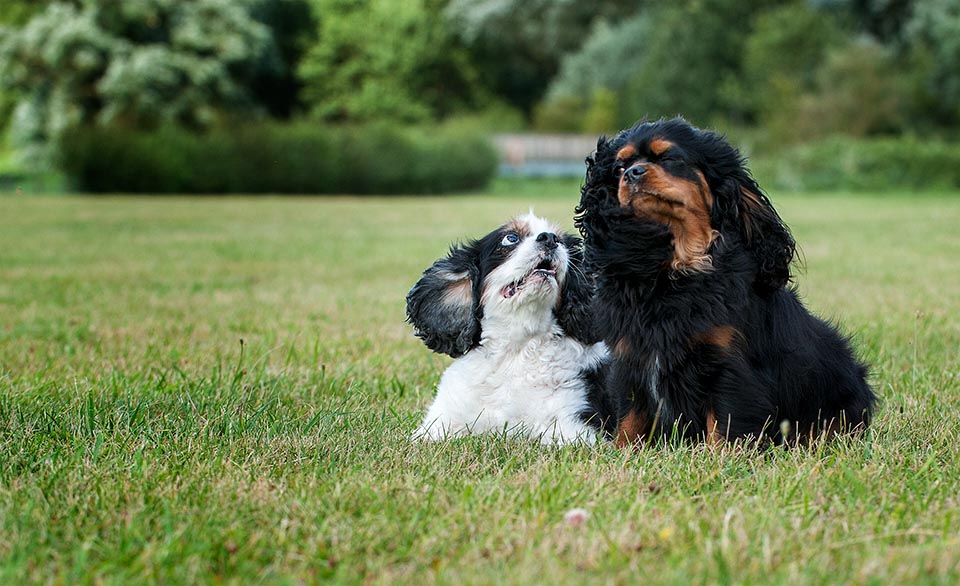 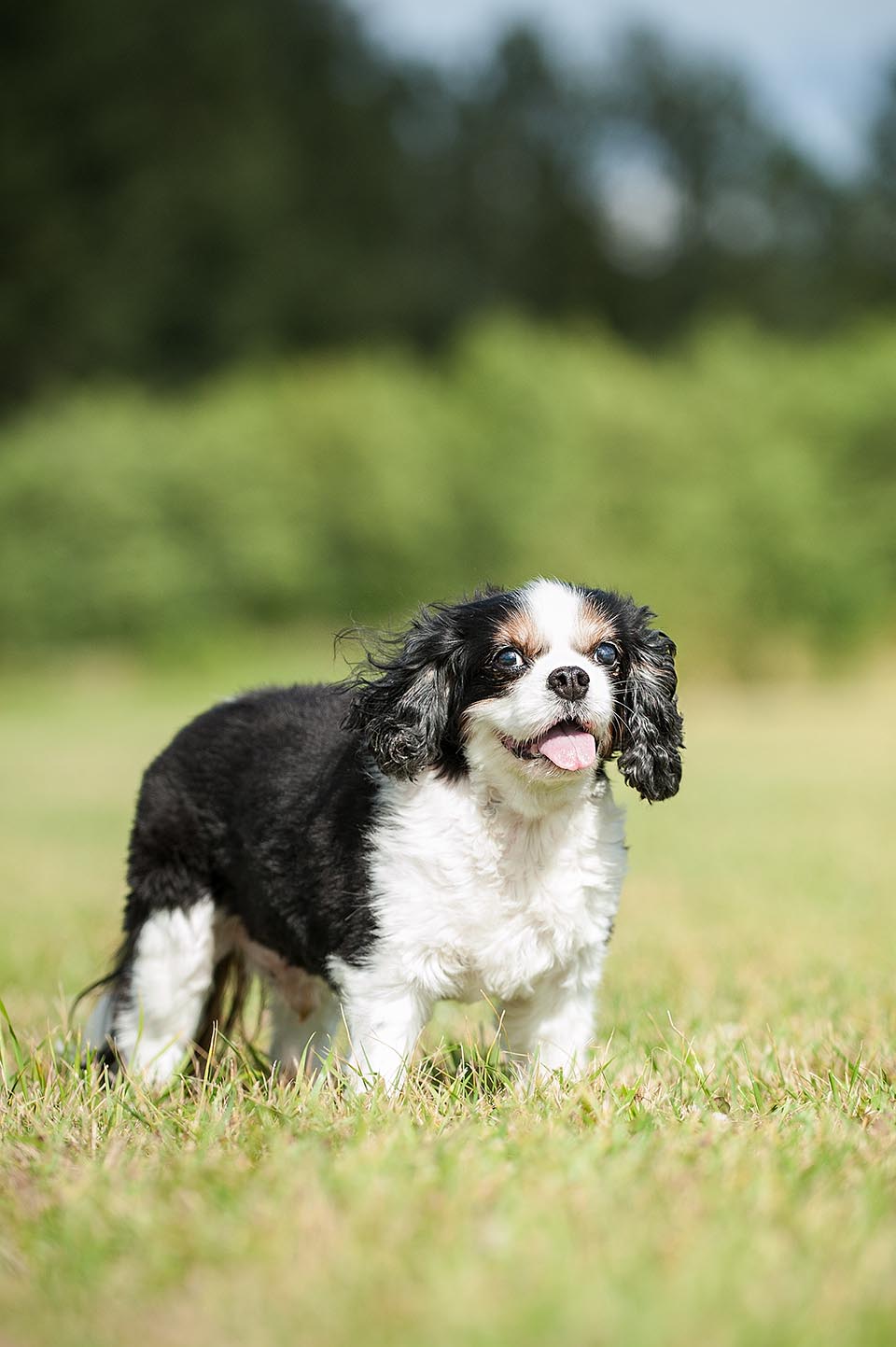 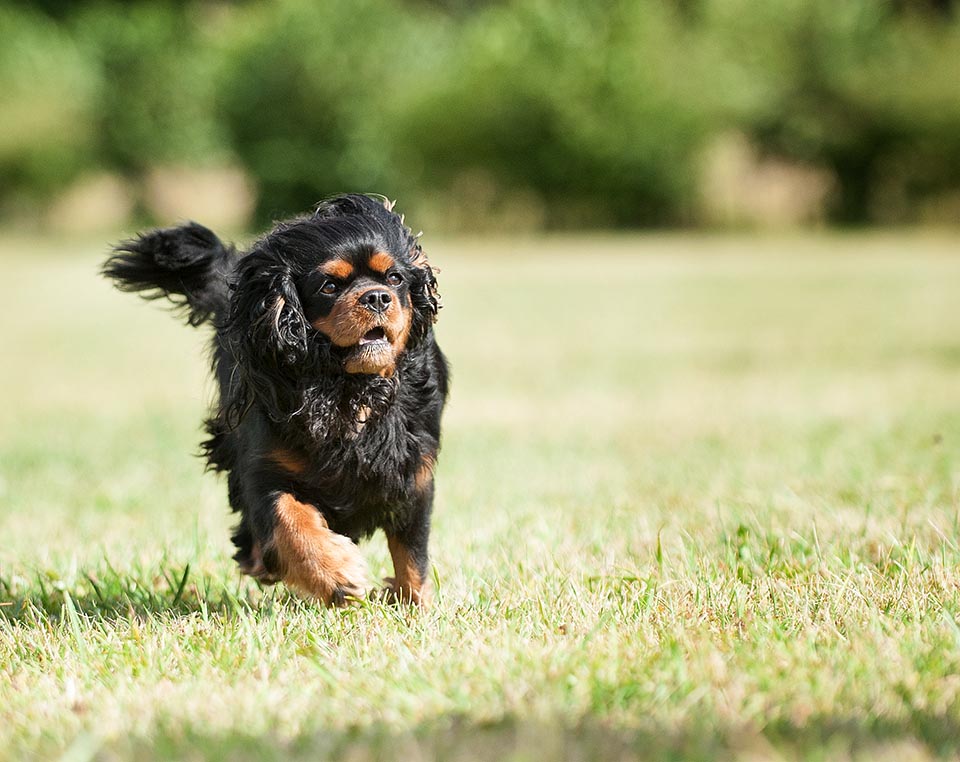 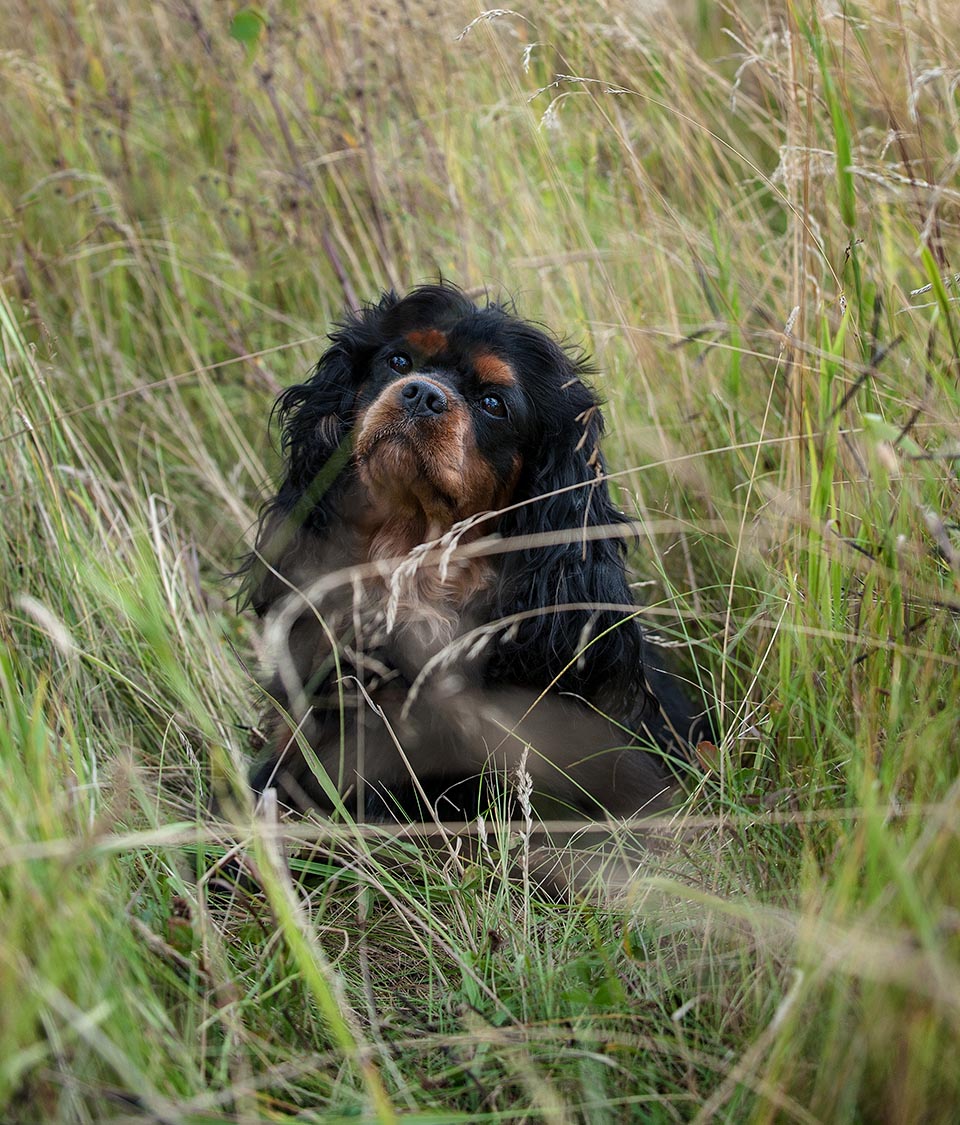