Buster is a game little Jack Russell Terrier. We completed a shoot with him on a blazing hot day and I think we were all feeling the heat, Buster included. He demonstrated this by sensibly choosing the coolest spots to flop down and was not going to settle for anything less.  He is 10 years old and like so many dogs was rarely parted from his ball. Buster came from a rescue centre and was rehomed at one years old. The photo session was at Priory Park in Great Paxton.

It is so heartening to meet so many dogs that are rehomed and given such wonderfully loving homes. 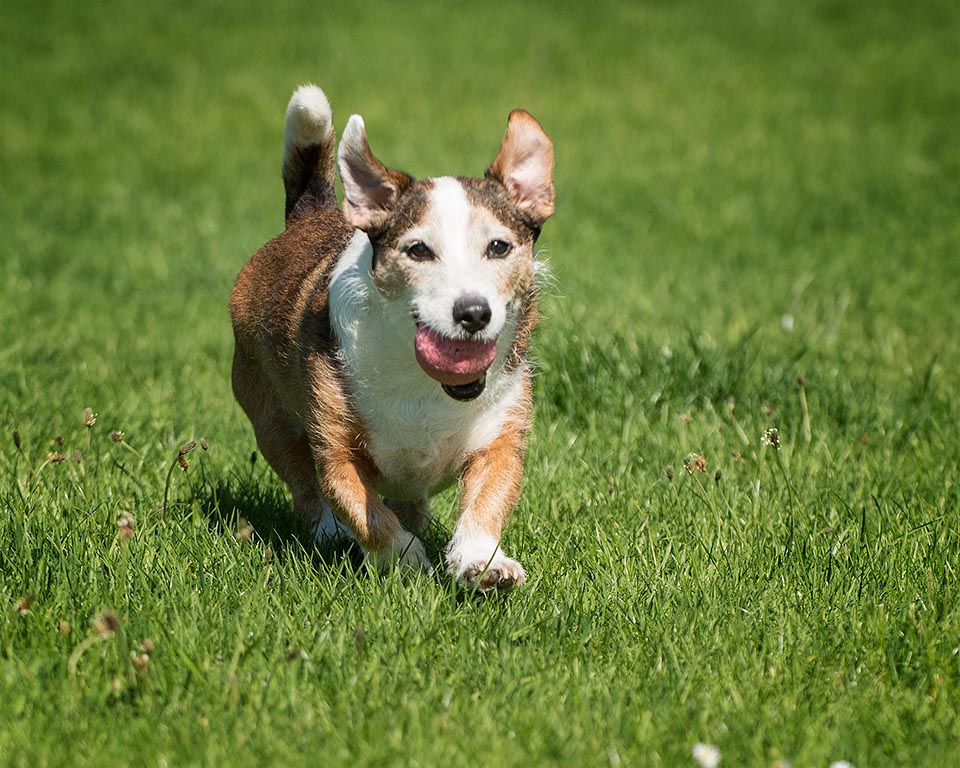 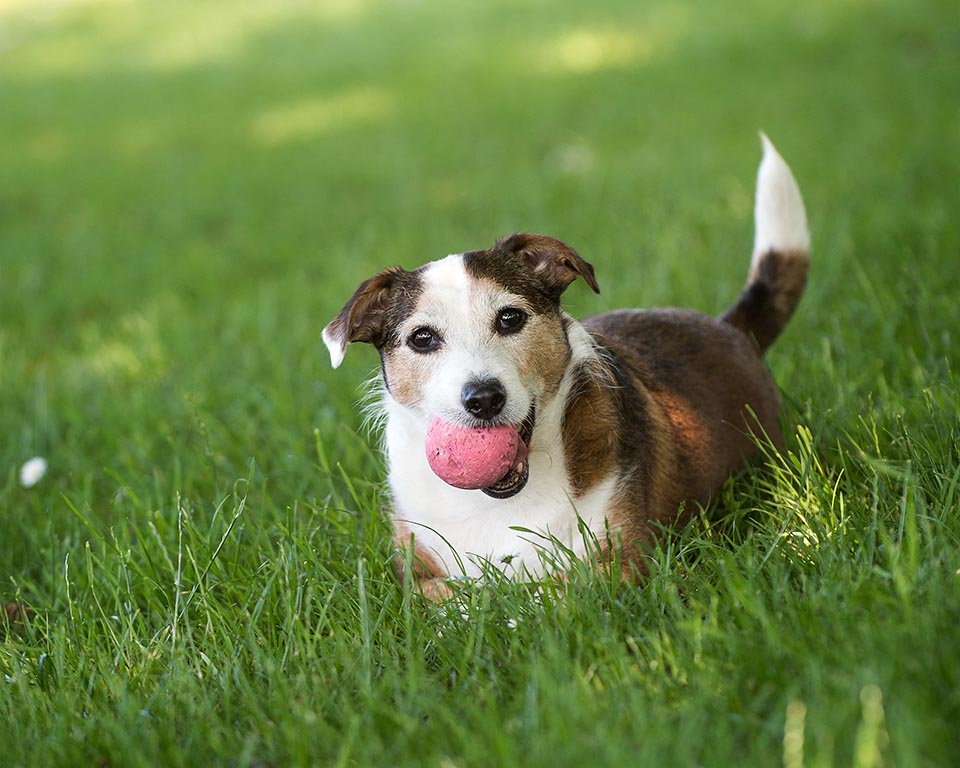 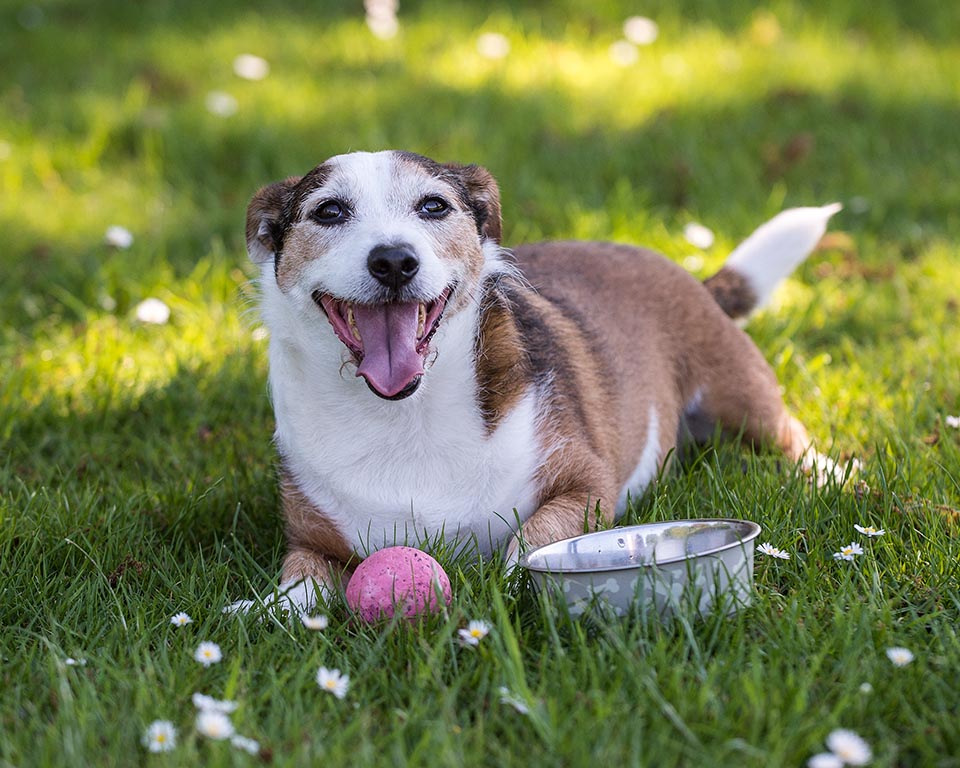 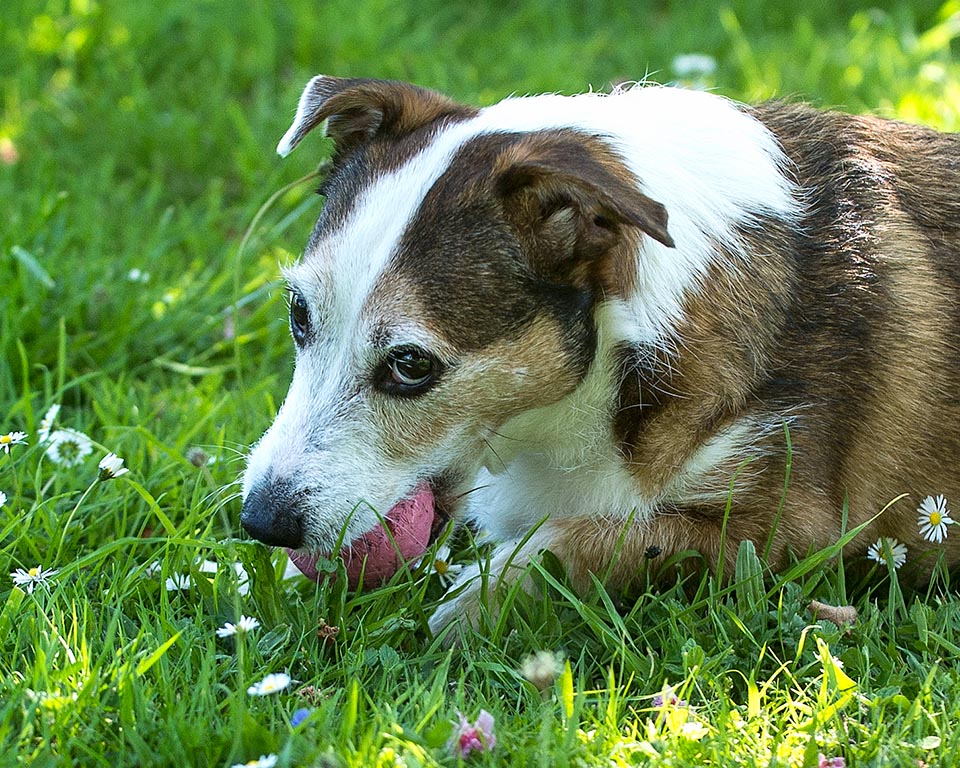