Last weekend I did a shoot with two German Shepherd Dogs in the fields around Sundon Hills in Bedfordshire. The two dogs, ‘Huggy’ on the left and ‘Reece’ live on a farm where there is plenty of space for walks !  Both dogs are eight years old although Reece only came from a rescue home a year ago. One shot below was Huggy re-appearing via a field of barley after having chased a brave hare down the grass track until both disappeared.

As a little background the nearby Sundon Hills offer fantastic views over the surrounding countryside. The area is important for many species of plants, animal and birds such as Fly Orchids, Foxes, Badgers and Great spotted woodpeckers. 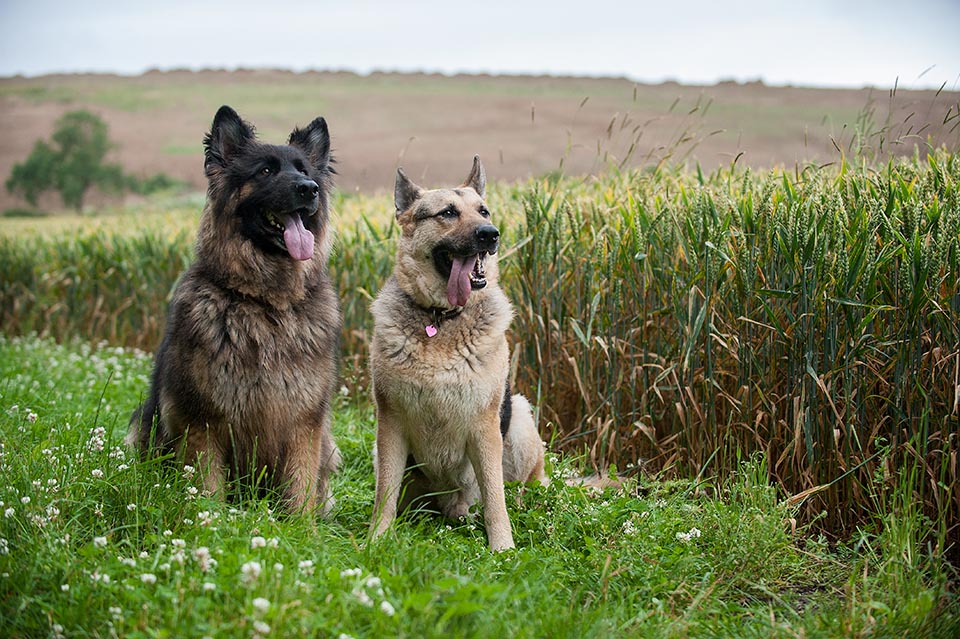 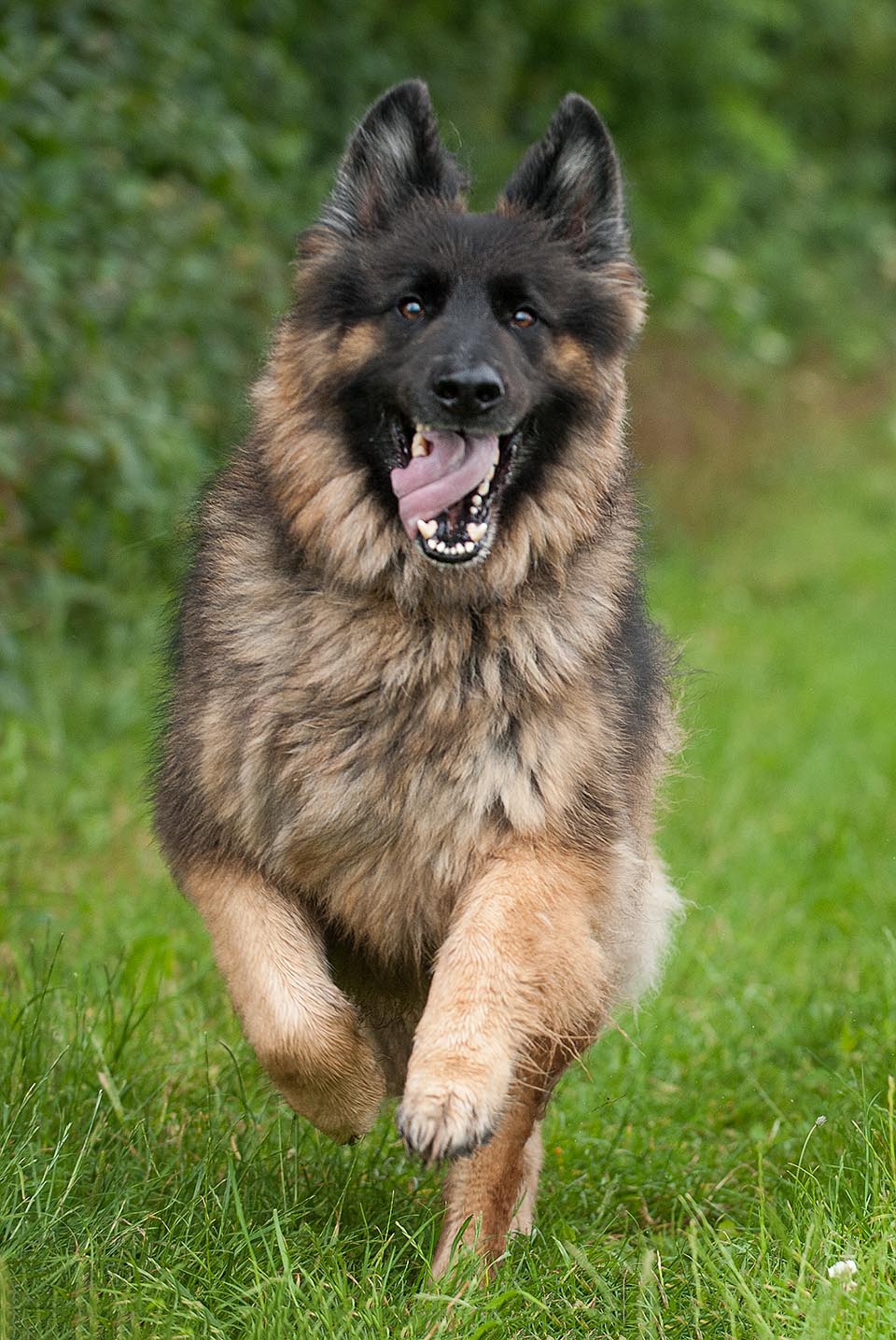 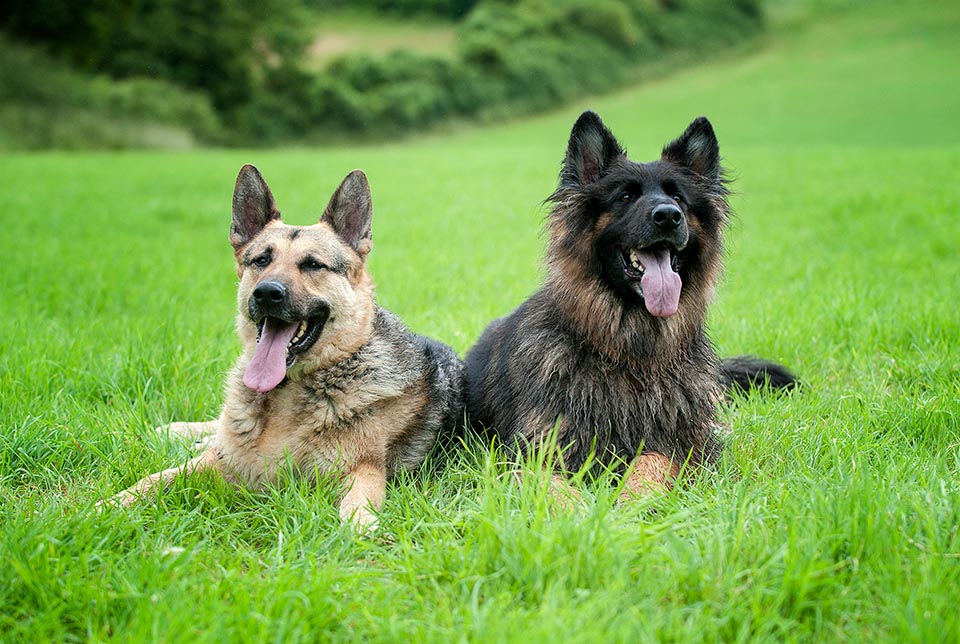 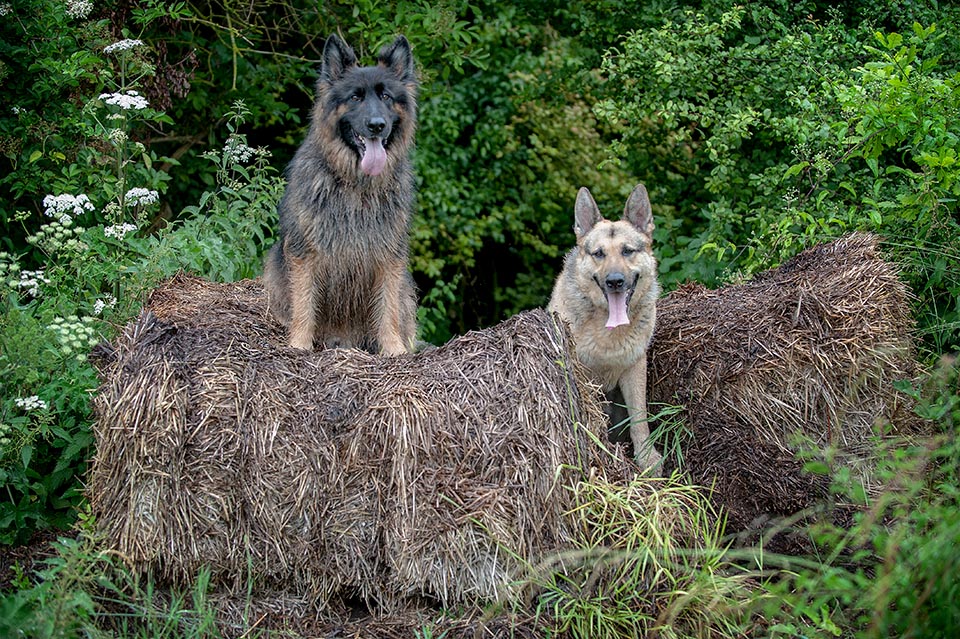