Frank – A Labrador and his Ball

I met Frank a few months ago. He is a 4 year old yellow Labrador who is obsessed by tennis balls and sticks/logs, the bigger the better. Some horizontal sticks were way beyond the gaps he thought he could squeeze through but it didn’t stop him trying. Like all Labs he also absolutely loves water.  We had an enjoyable shoot at Mowsbury woods in Bedford and a good chat with his owner about Connemara horses – both of which we own so we had much in common.

Here are a few shots from the shoot 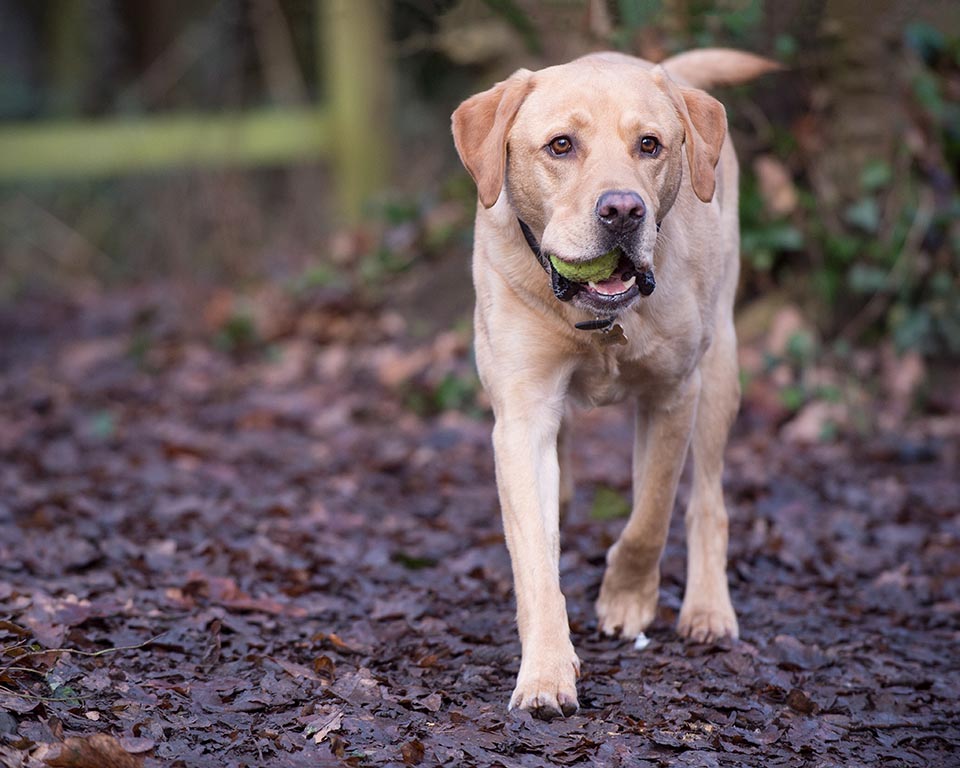 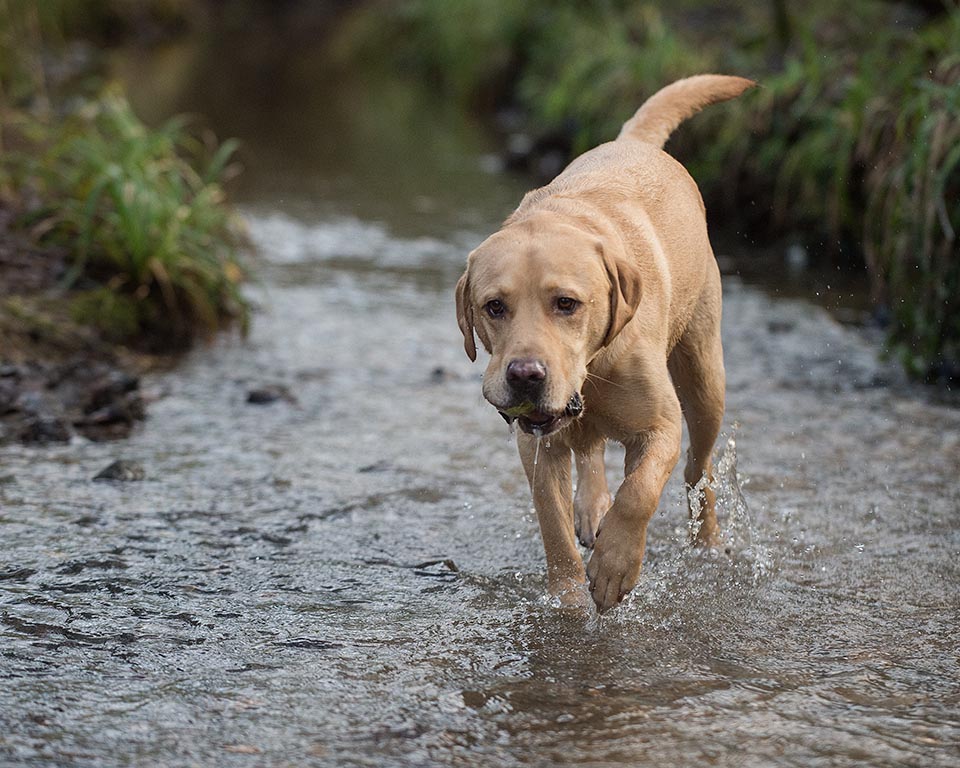 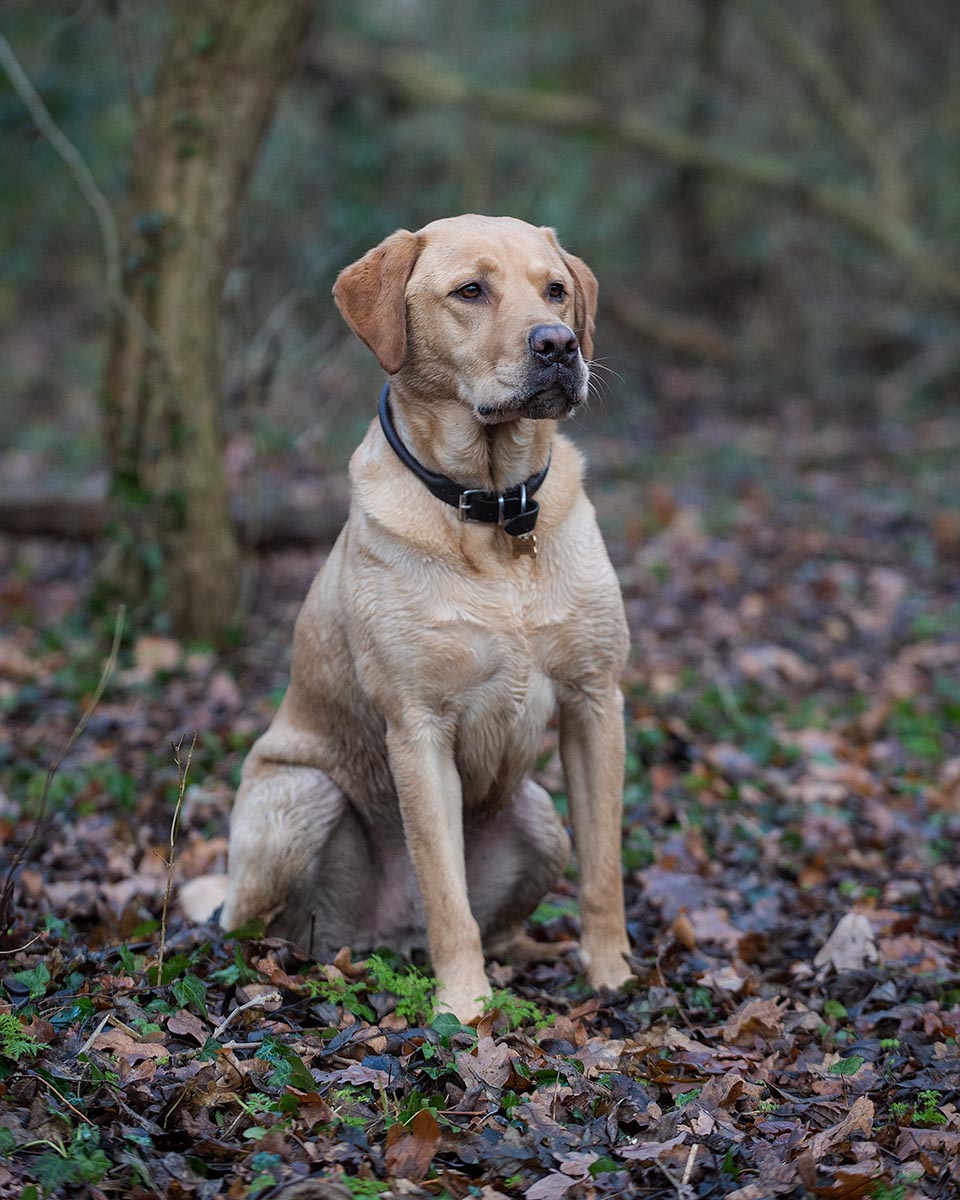 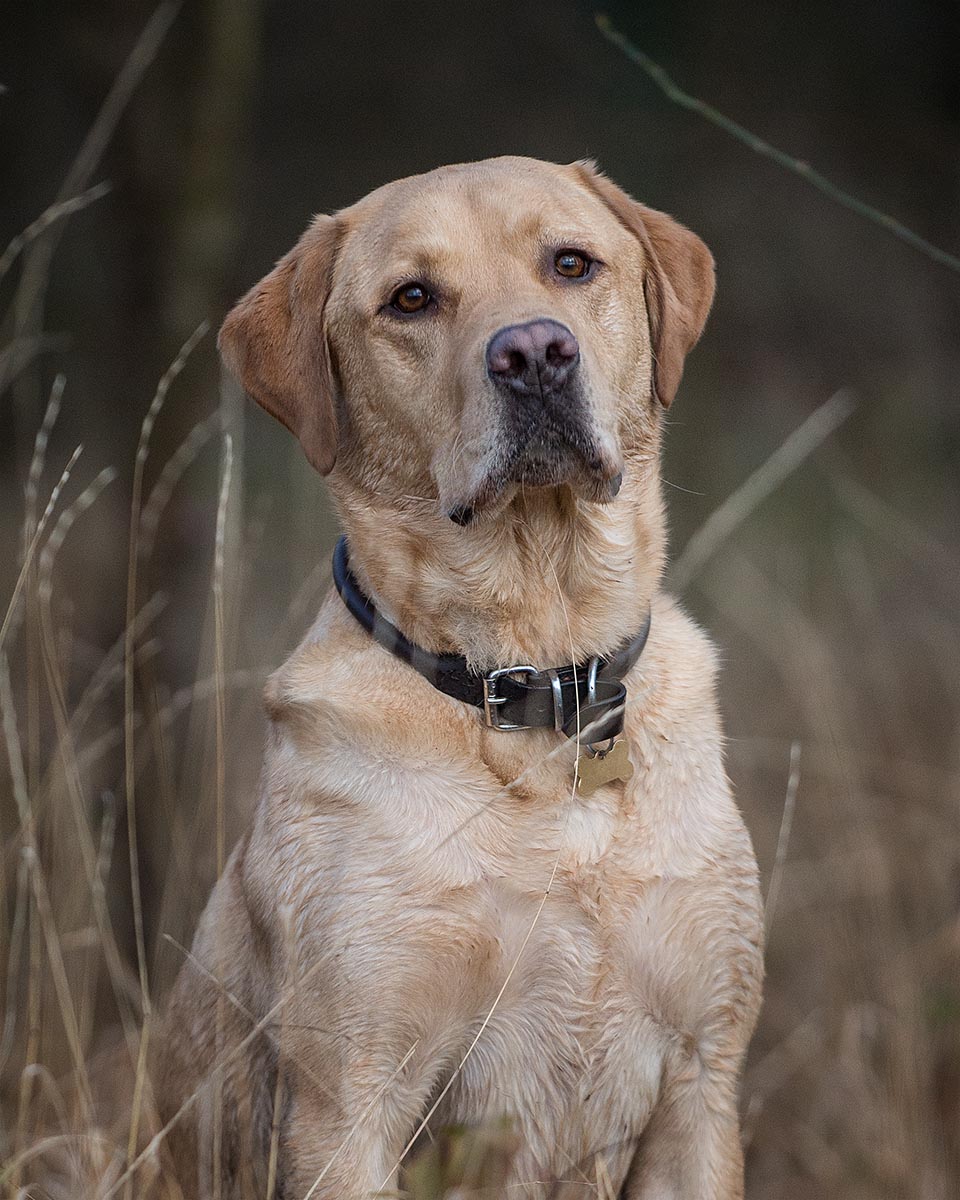 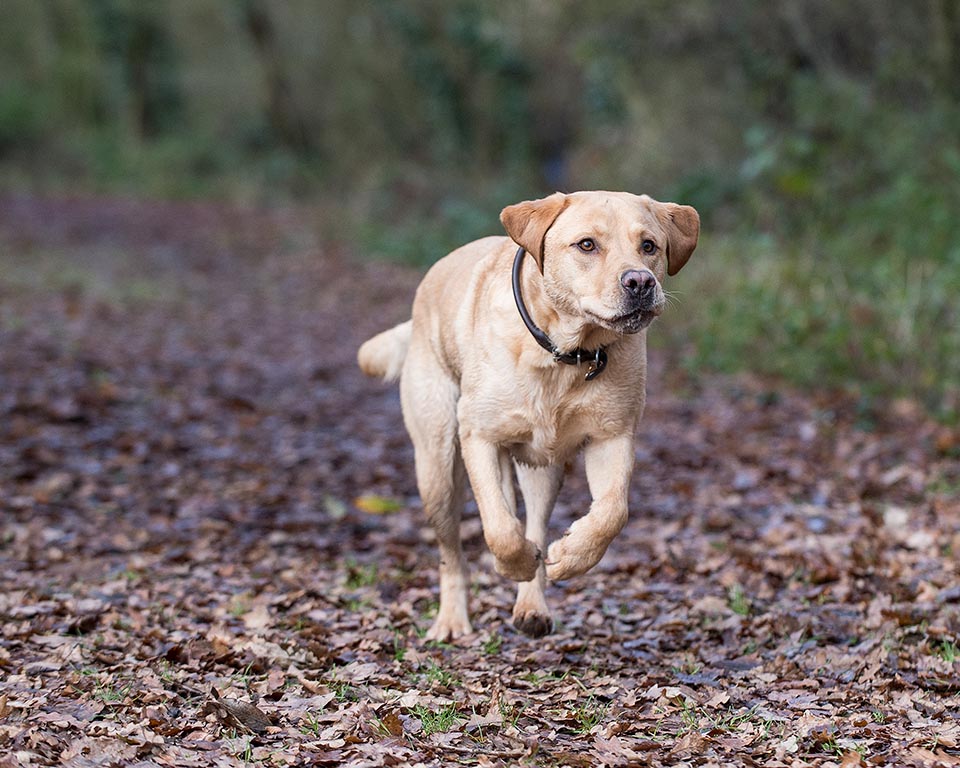