I was recently fortunate to be able to photograph 9 month old Bee who is a Blue Merle Tibetan Terrier Cross. Her dad was the Tibetan but her mum was a collie/poodle/chinese crested so a bit of a wonderful mix. A very bouncy puppy and spent all her time running around as you would expect. Our shoot took place at The Forest centre in Marston Moretaine where Bee socialised so well with other dogs.

The background to these dogs is quite interesting. Very briefly The Tibetan Terrier is not actually a member of the terrier group despite its name. The breed was given its English name by European travelers due to its resemblance to known terrier breeds. The Tibetan name for the Breed, Tsang Apso, roughly translates to “shaggy or bearded dog from the province of Tsang”. Bred and raised in monasteries by Lamas ( a spiritual leader in Buddhist Tibet and not the animal that is a Llama !)  they were kept as good luck charms, mascots, watchdogs and companions. They were also used to retrieve articles that fell down mountain sides.

Here are few shots from the shoot. 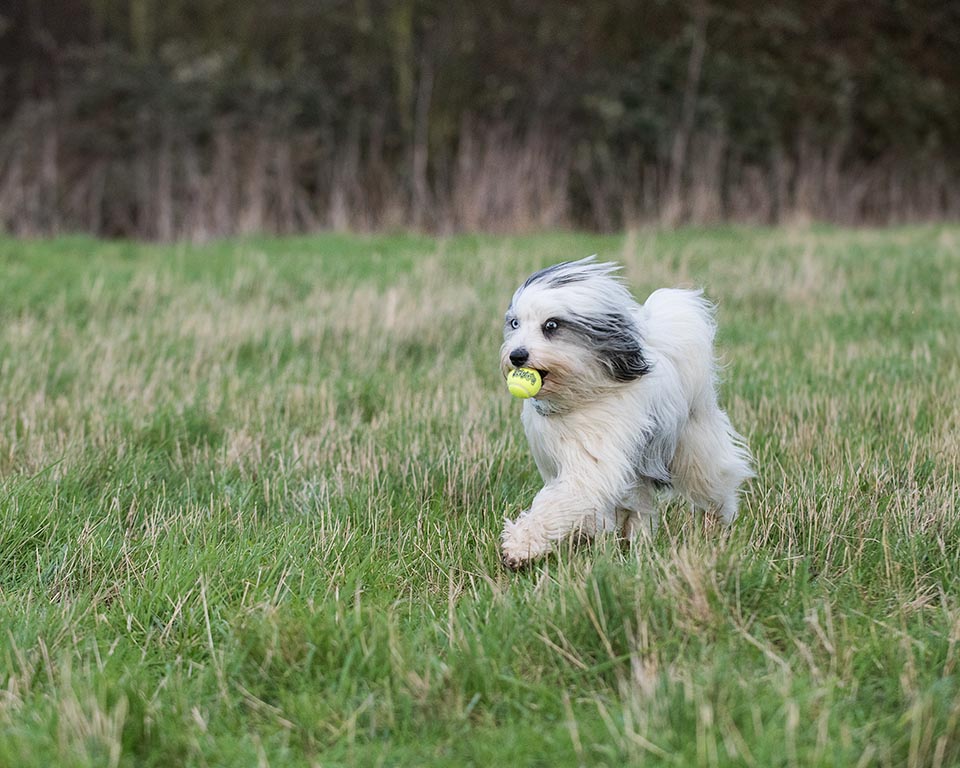 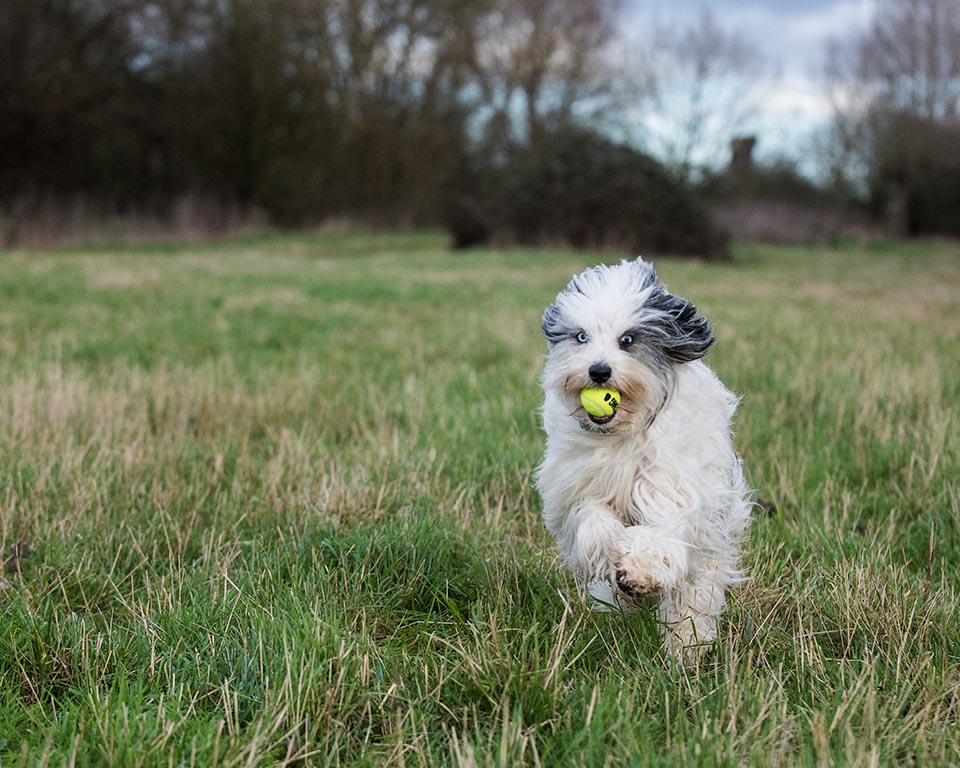 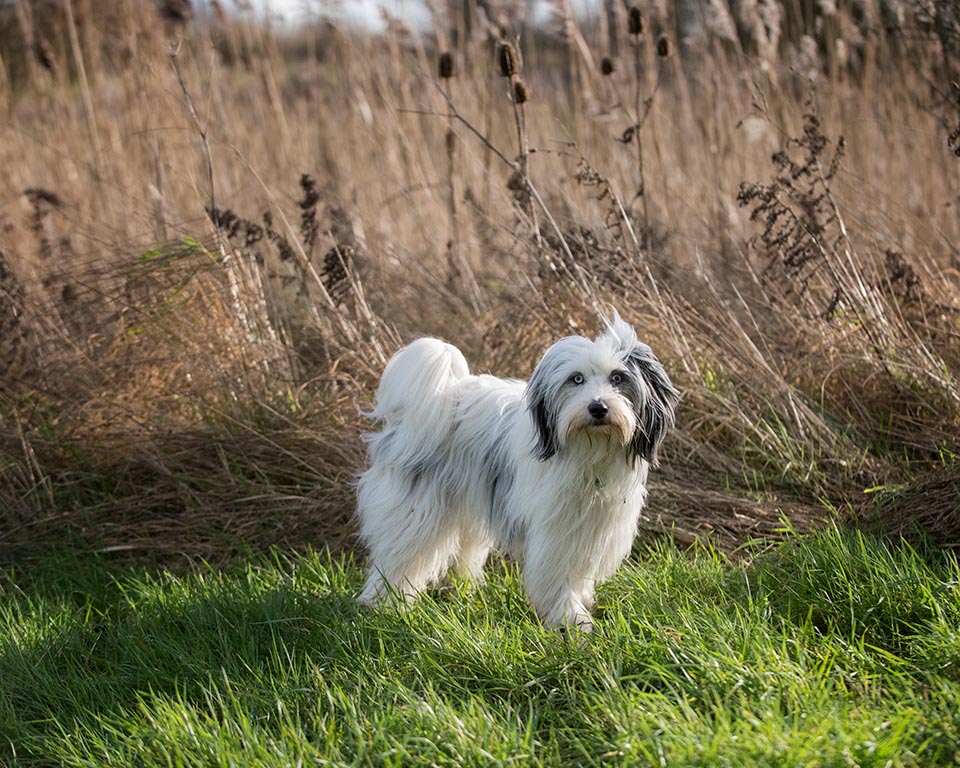 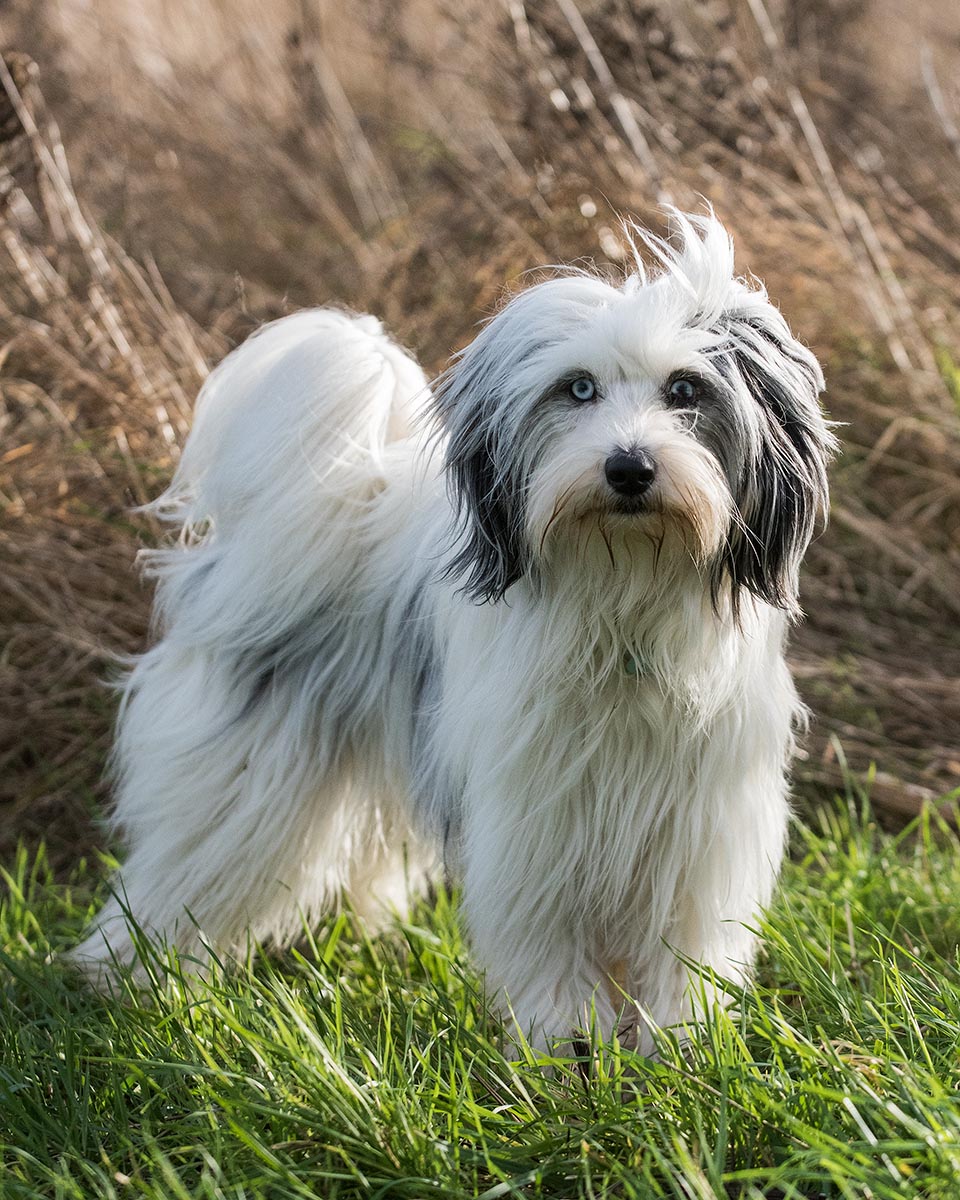 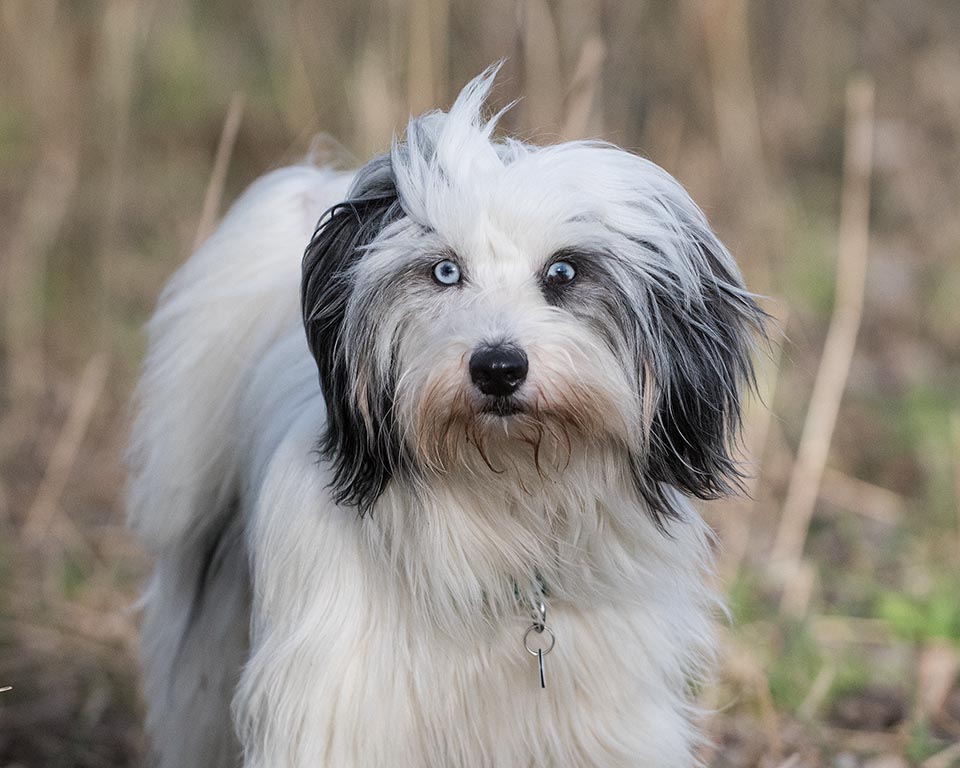 0 comments
« Wilma a Lively Spaniel
Dalmatians in the Woods »