Bangers – a Dog and a half

Meet ‘Bangers’ a seven month old dachshund who lives in Biggleswade.  A really game-loving and playful dog who, once he had got over his nerves at meeting a big man with a long lens, started to play. His trick was to run around the tree as I approached him so I found it best to let him start to run at which point I would go in the opposite direction with camera at the ready ! Testing but a lot of fun.  His energy seemed boundless – just a pity mine was not quite so boundless. 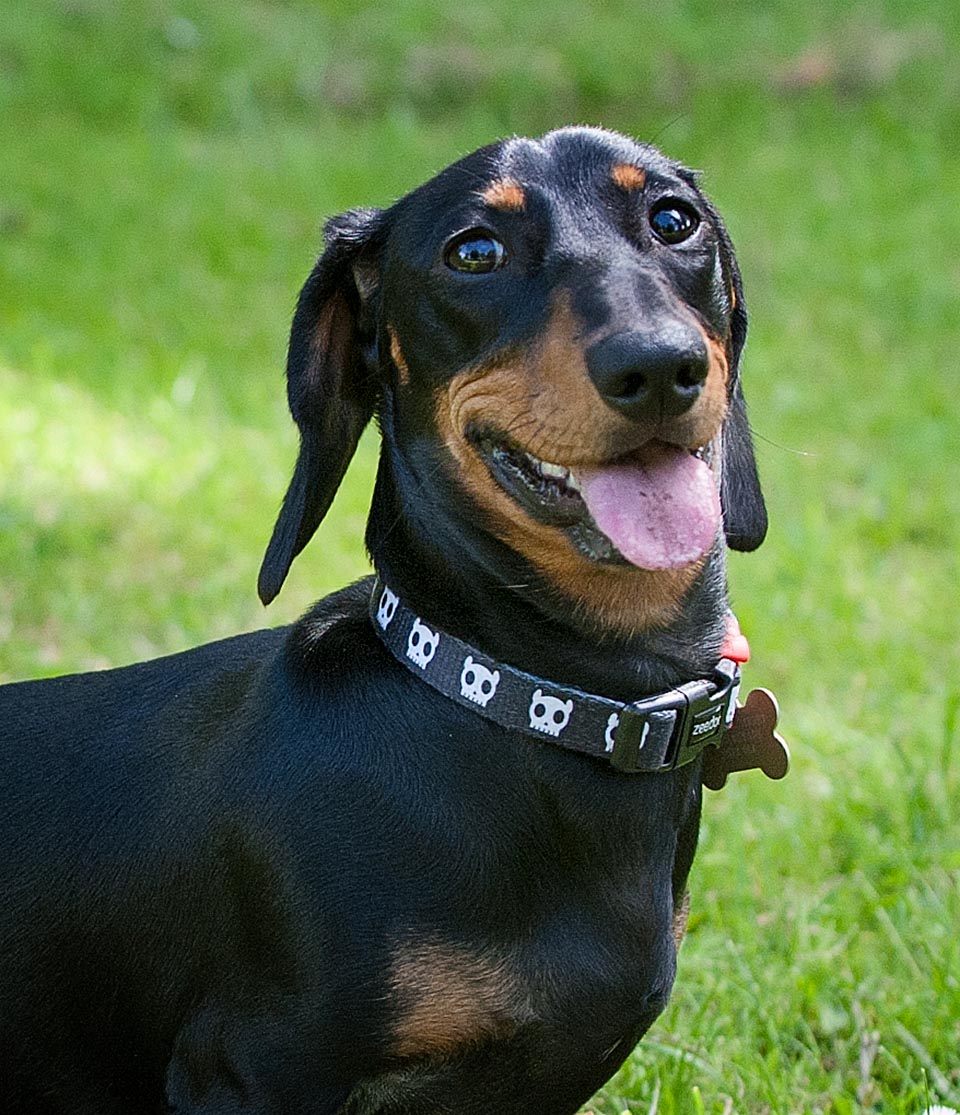 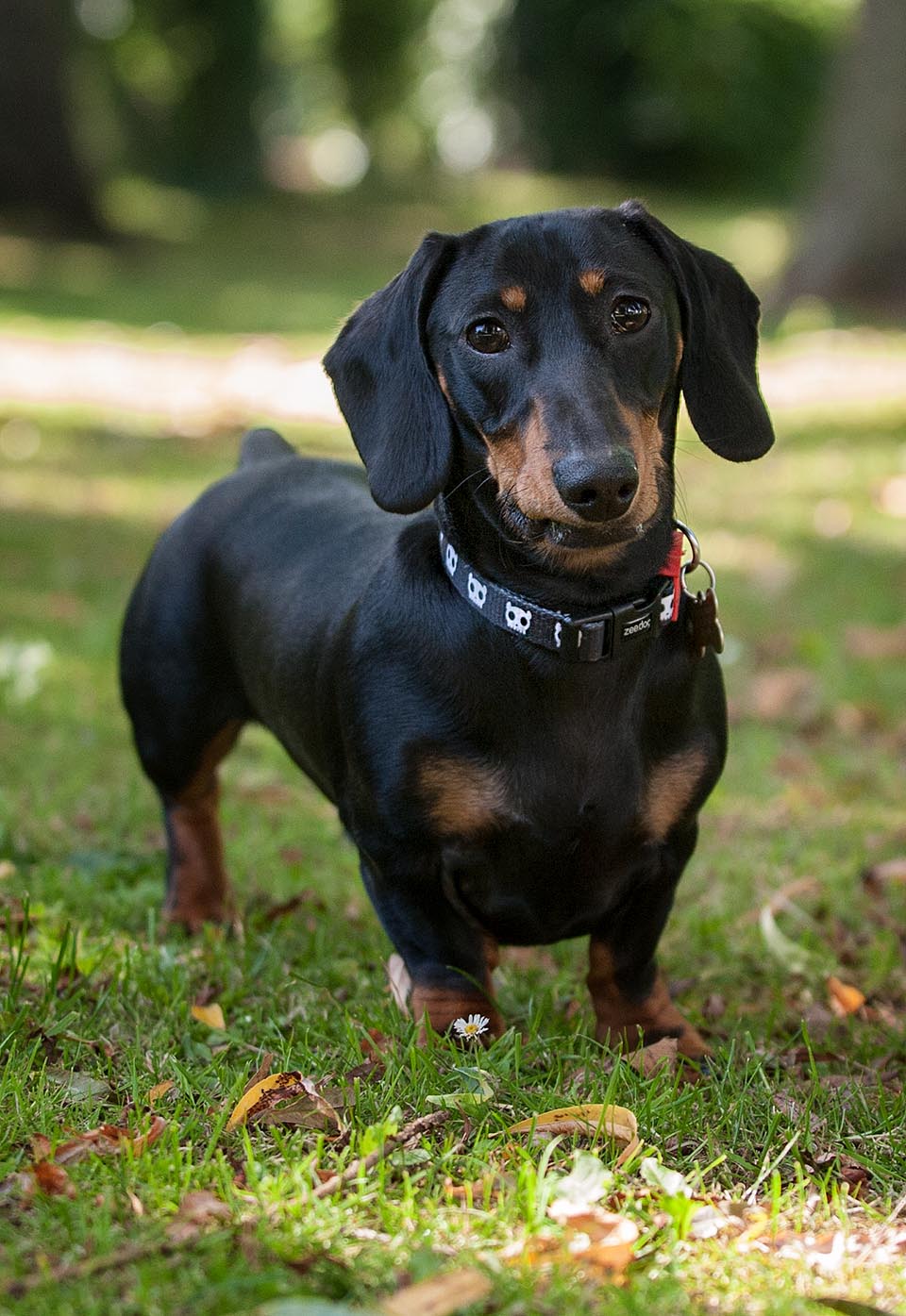 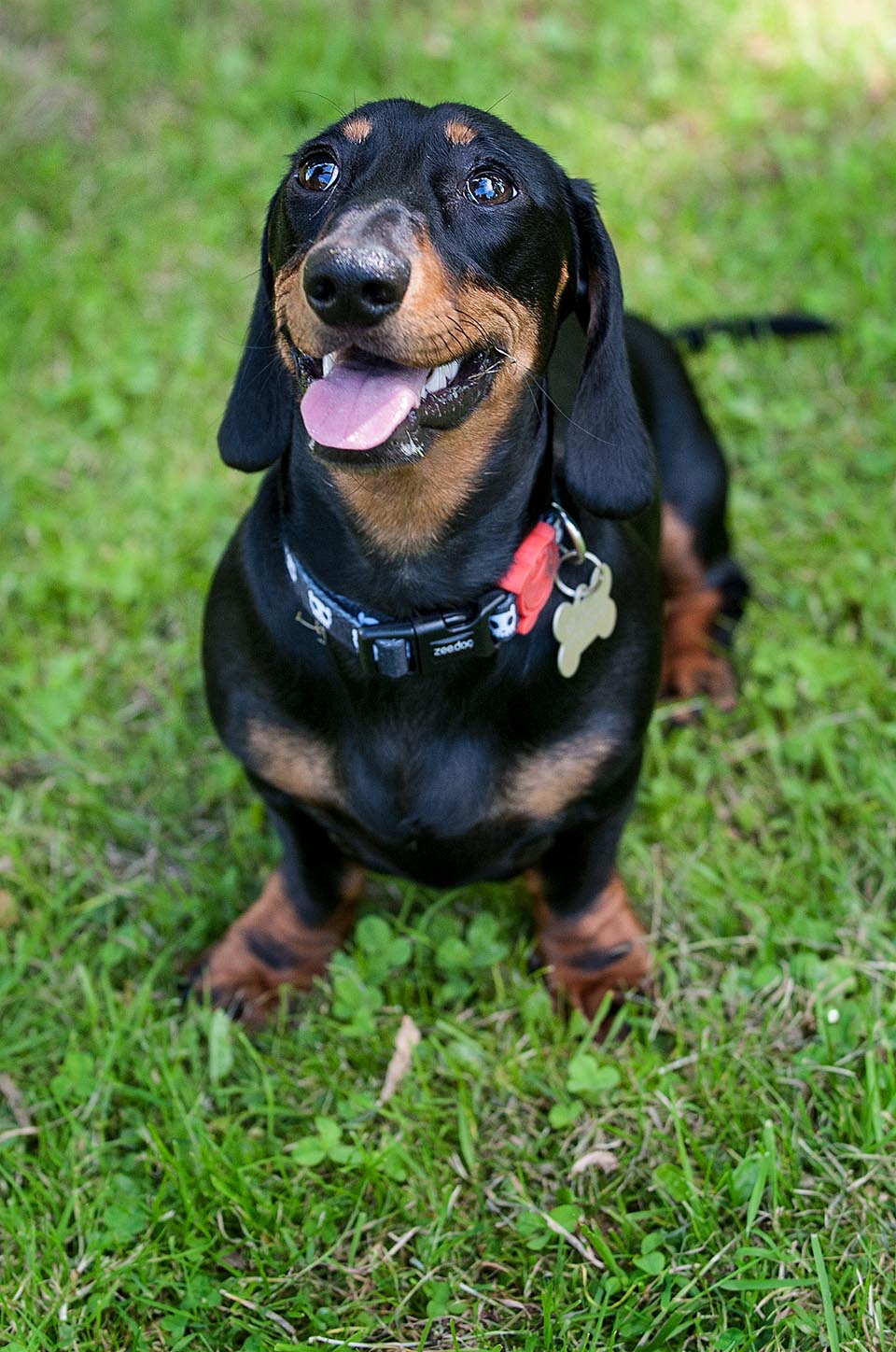