Met Mac in May and we had a beautiful shoot at Odell in Bedfordshire. There was a large bluebell wood in bloom at the time and conditions were perfect.

There is a story attached to Mac’s arrival and his life. He is now a 16 year springer spaniel who came from a rescue centre. The owner’s parents brought Mac home rather quickly to help ease the loss for the owner of their much beloved labrador who had unfortunately to cross the ‘rainbow bridge’. Mac has been a wonderful dog, the kindest dog anyone could wish for and he even helped many others to overcome their fears of dogs since he was so gentle. Up to the age of about 13 he was very lively and full of fun but then he started to slow down and then that was compounded by a stroke. Thankfully he has bounced back from it  and apart from a few muscular hinderances, that he appears to ignore, he is obviously an extremely happy dog.

The last shot below is Mac with his lifelong friend Buster whom had to have a mention. Don’t want him to get jealous 🙂 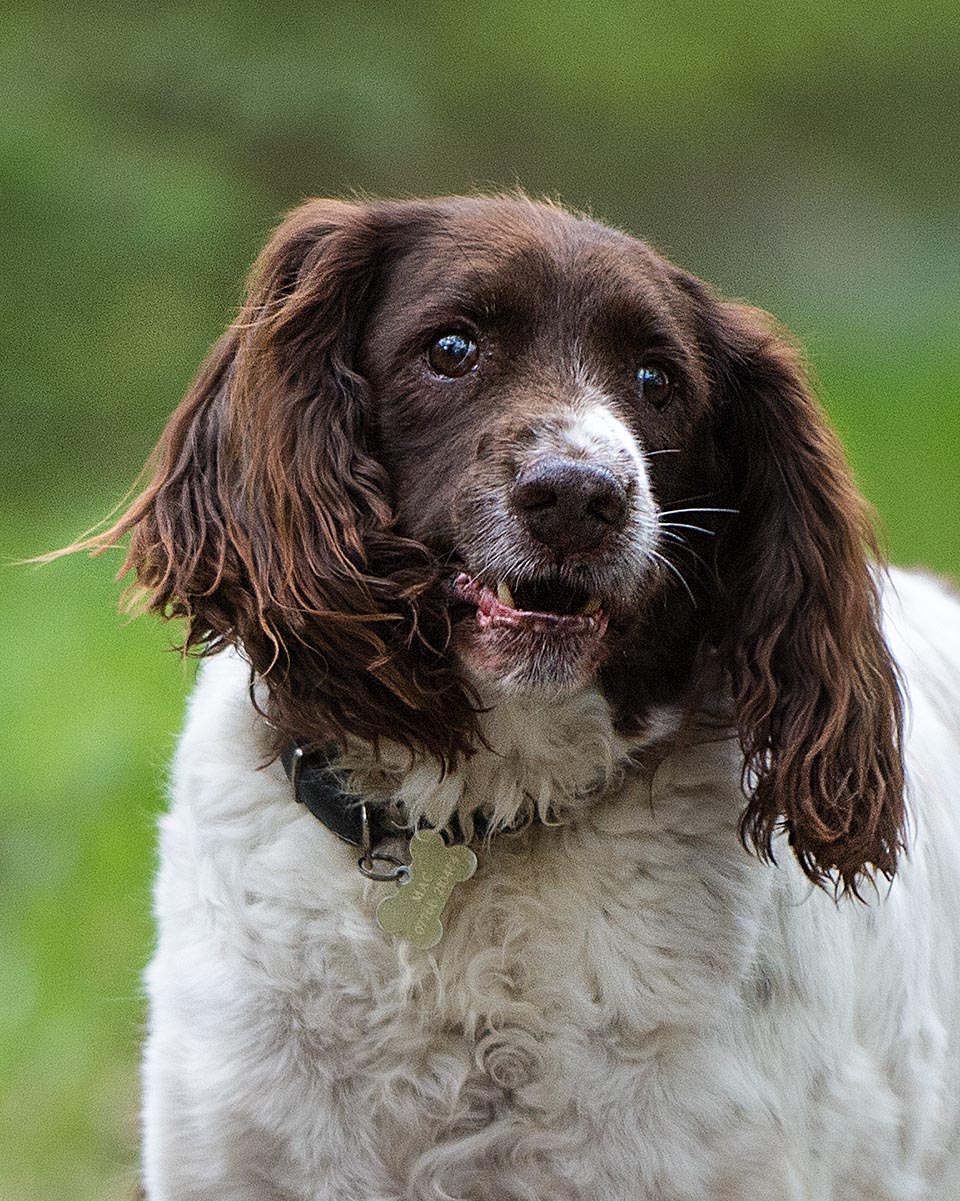 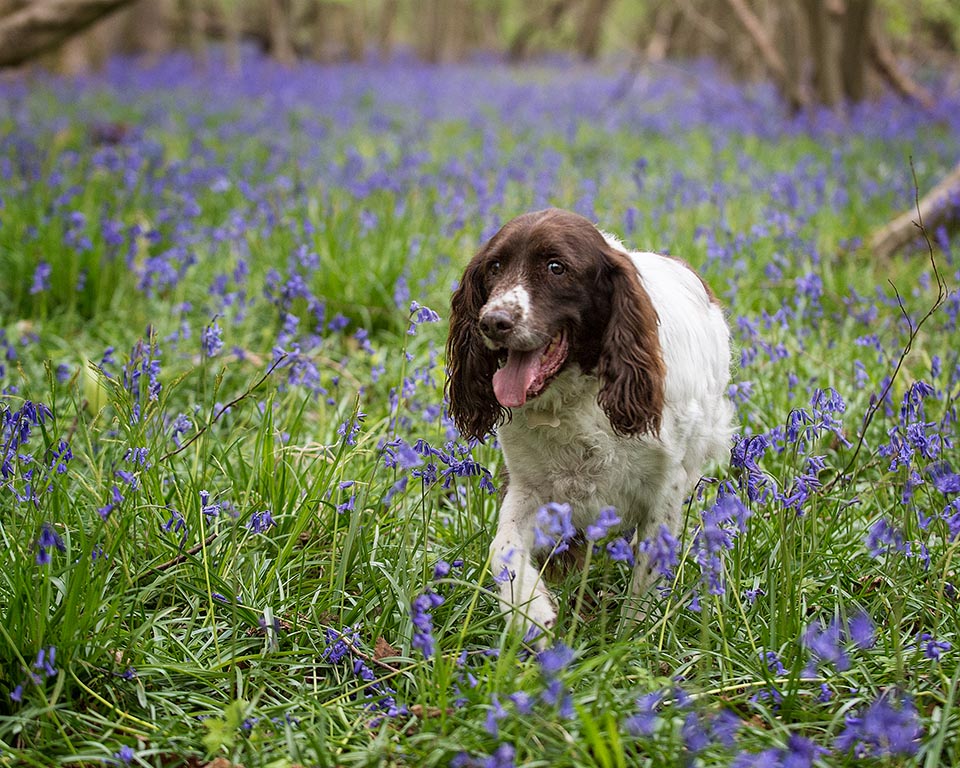 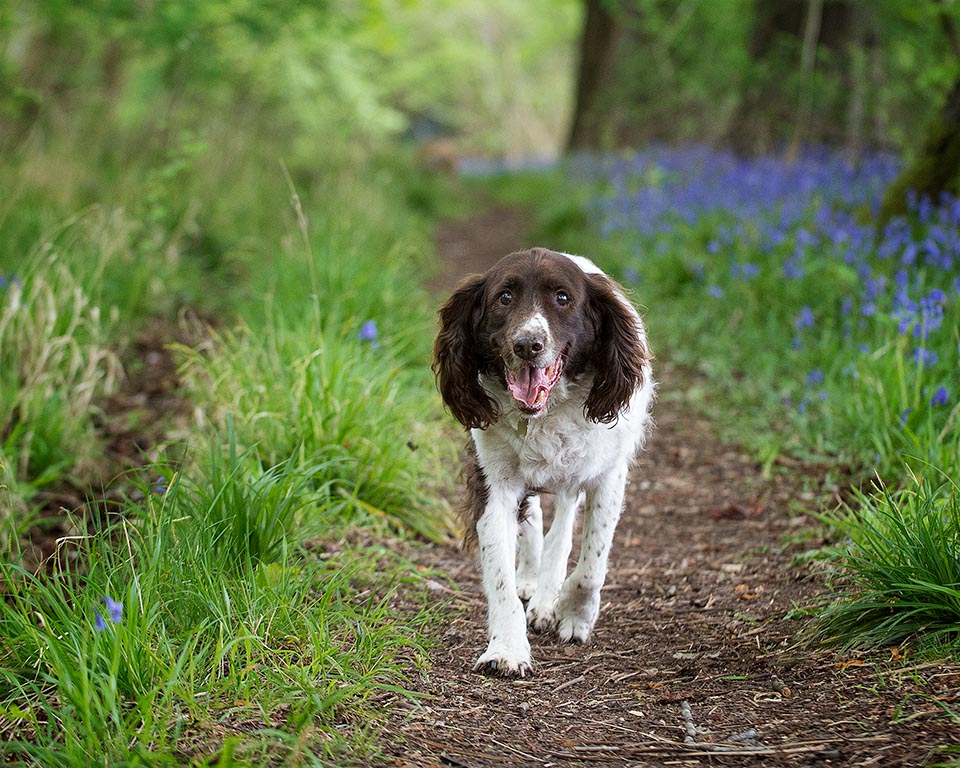 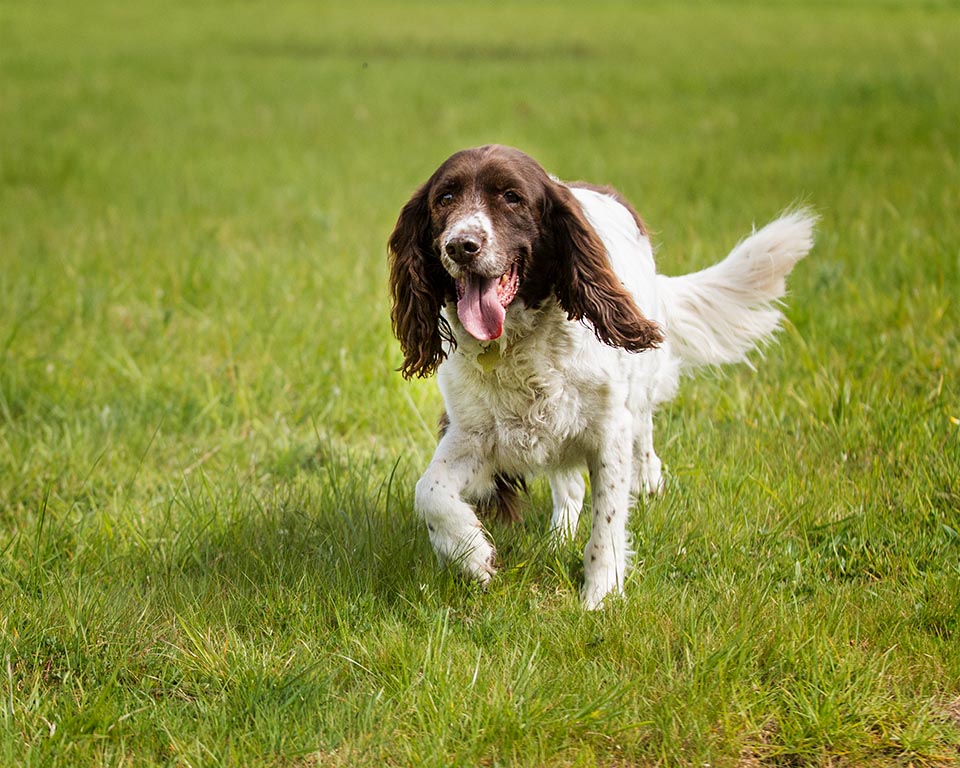 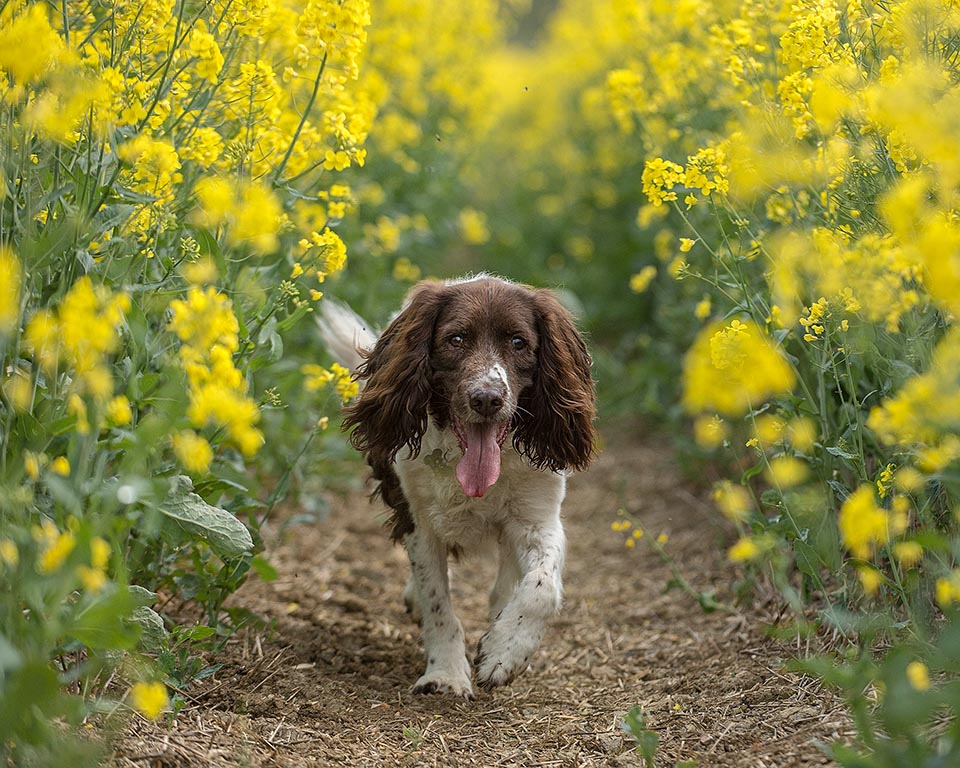 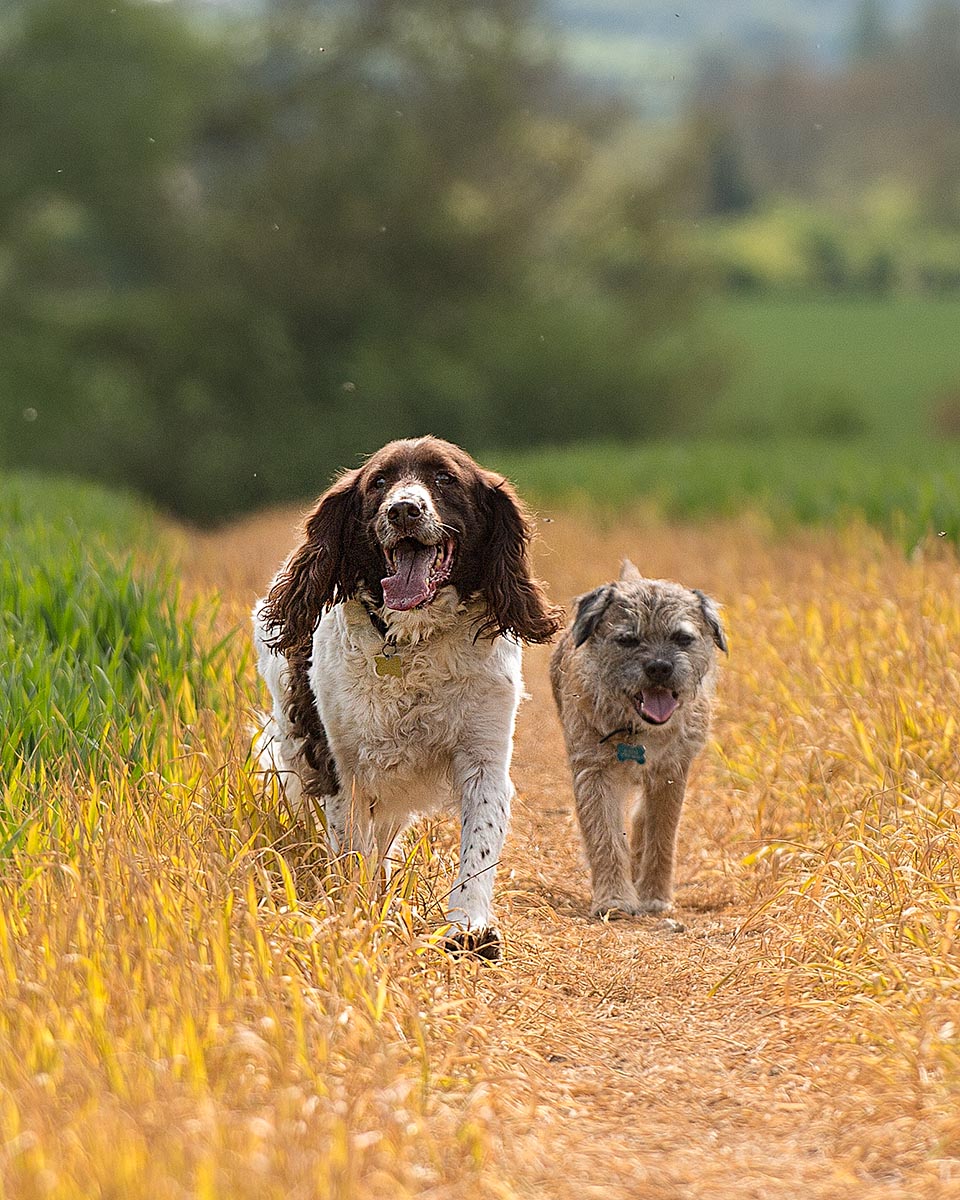